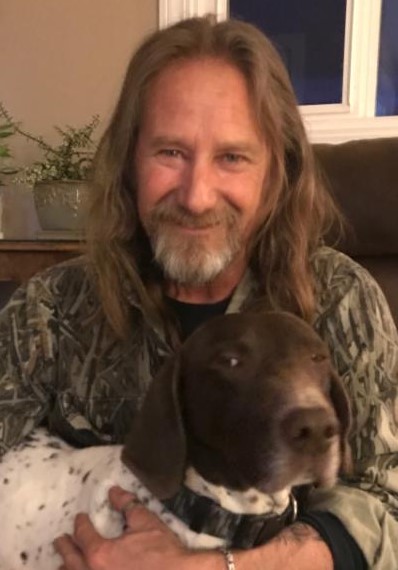 James (Jim) Charles Lineback, Jr., 59, of Butte passed away Sunday, April 12, 2020  at the home of his children and former wife after a long illness.

Jim was born in Cleveland, Ohio in 1960 to Josephine (nee La Nasa) and James Charles Lineback.  At a young age, Jim and his family moved to Thousand Oaks, California.  Jim lived in the San Francisco Bay Area as well for years, before moving to Montana in 2000. Jim shared two daughters, Athena and Aurora Lineback with his former spouse, Kristin.

Jim was an avid fan of the outdoors, and loved hiking, camping, riding bicycles and motorcycles.  In 2009, he achieved a life-time goal of obtaining his private pilot’s license.  Jim was self-employed for several decades as a locksmith.

Cremation has taken place with Axelson Funeral Home.  A private family memorial will take place at a later date.

Donations may be made to a local animal shelter or German Shorthaired Rescue organization of your choice.