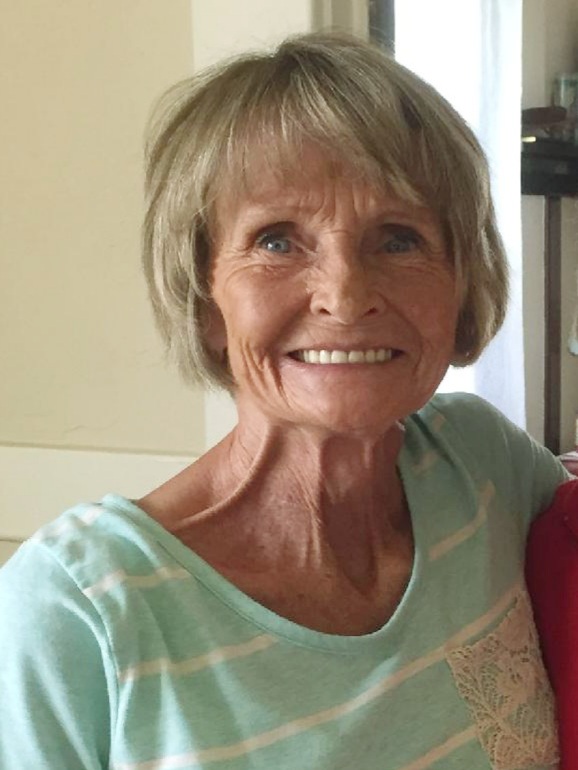 Jacalyn (Jacye) Marie Freeman (Nugent),69, gained her heavenly wings on November 7,2020 at home with her family by her side.

Jacye was born on July 29, 1951 in Butte, Montana to Robert (Nuge) and Elsie Jeanne Nugent (McCarthy). She attended school in Butte graduating from Girls Central in 1969. Jacye left Butte to raise her family in Wyoming, returning to her hometown later in life.

Outside of her many occupations, her passions were her family, caring for others and spending her days outside in the yard creating beauty and solace with her flowers. She had a green thumb and could make any space bloom with joy and love. Her proudest accomplishments have always been her three children and grandchildren.

Although she was tiny in stature she gave the biggest hugs that could be felt long after they were over. No one ever met her or left her without getting one of her hugs. While she was called home too soon, we know there was an abundance of loved ones waiting for a hug when she arrived at the gates of heaven.

A celebration of life for Jacye will be held at a later date.

Please visit below to offer a condolence or share a memory of Jacye. Axelson Funeral and Cremation Services has been privileged to care for Jacye and her family.