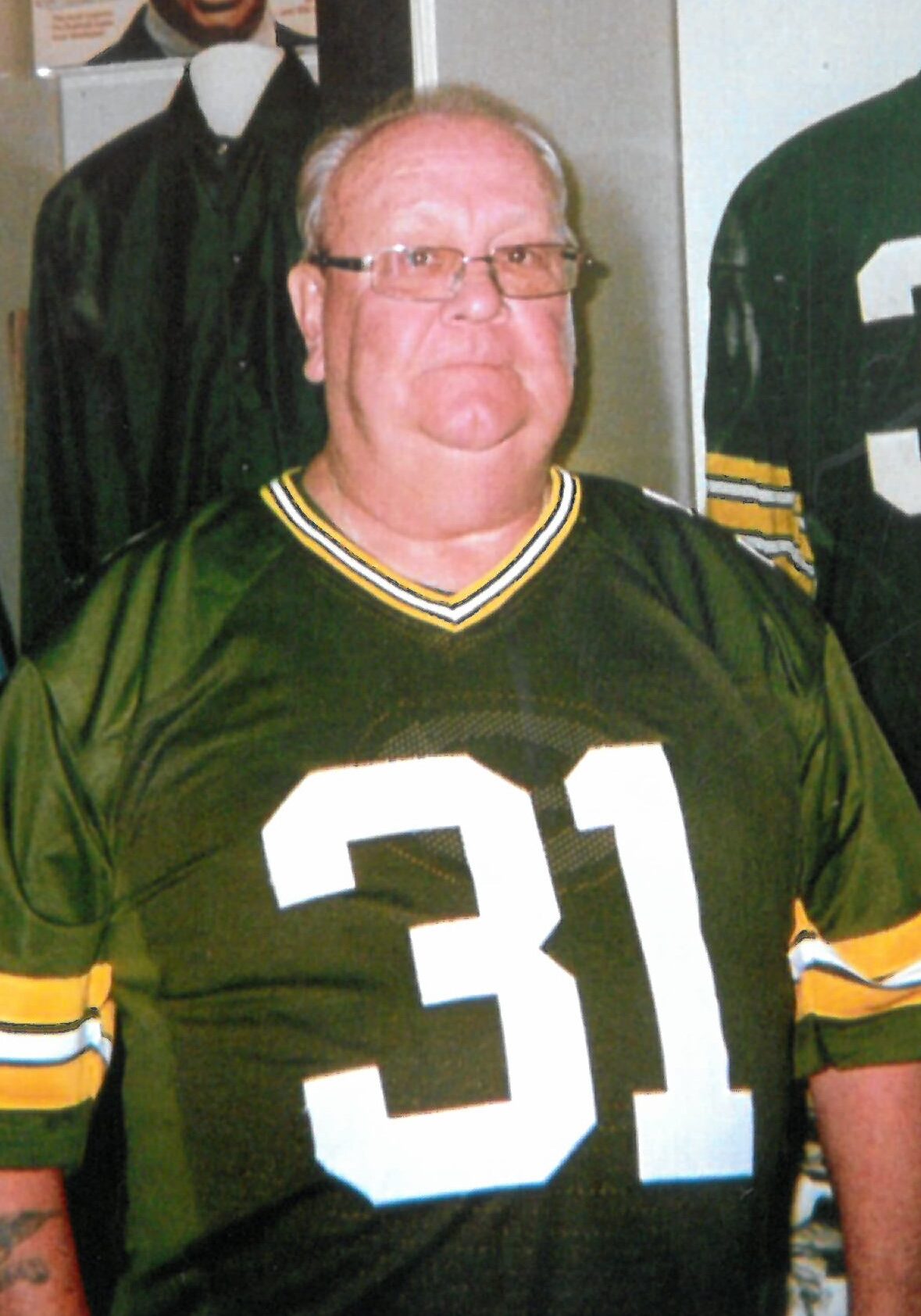 Jack attended Butte High School and graduated in 1971. He then attended Montana State University before joining the Air Force.

In 1972 he married Jackie Tresidder. They became proud parents to Jerrod, Justin, and Jill.

In 1973 he went to Basic Training for the Air Force. Upon graduation they were stationed in Rantoul, IL. Throughout the military years the family was also stationed in Hahn West Germany, Andrews AFB Maryland and finally, Minot, ND. For one year Jack was stationed in South Korea without his family to help attain the rank of Chief Master Sergeant. He was very proud of his military accomplishments. Chief Master Sergeant is the highest rank enlisted officer.

After 27 years he retired and returned to Butte with his family. Family was always very important to him. He enjoyed the barbeques and family get togethers.

He worked for the Job Service and CCC INC. where he made many friends and too many stories.

In 2011 Jack married his wife, Val Munden. They lived out by the Racetrack where they made great memories with family in the country.

Jack was an avid golfer and took pride in winning. He was active in the Eastside, American Legion where he cooked for many events and was often given special requests.

Jack considered the entire Fisher Family as extended family as well as the Eastside Crew of Bandits.

Celebration of life will be held at 2:00 PM, Thursday December 15th, at the Eastside Athletic Club, 3200 Dexter St, Butte, MT 59701. Arrangements for his burial will be announced later.

In Lieu of flowers, please make donations in honor of Jack to the Wounded Warriors.

Please visit below to offer the family a condolence or share a memory of Jack.