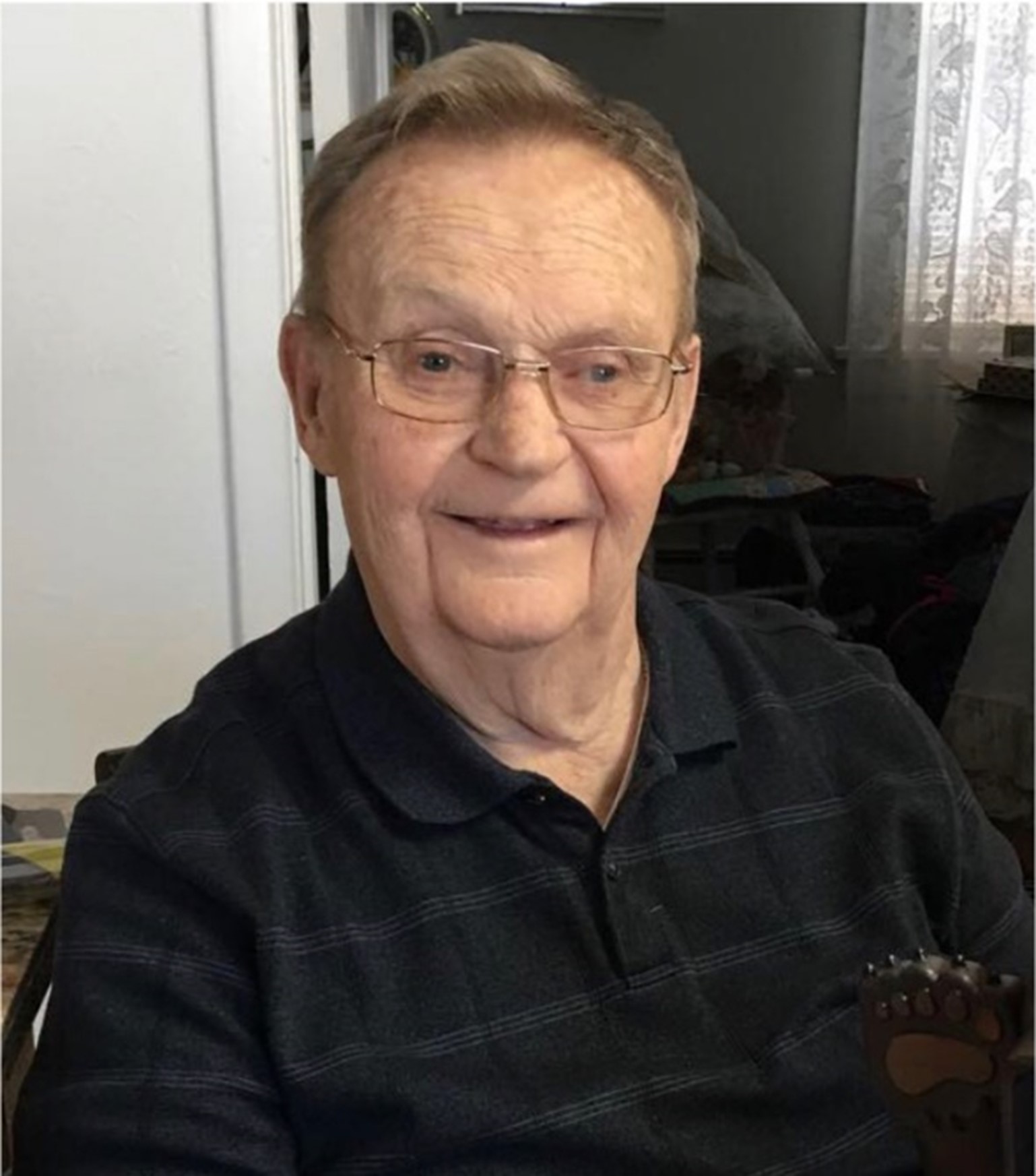 Howard P. McElroy (Howie) our beloved husband and father passed peacefully on Sunday November 1, 2020, at the Continental Care and Rehabilitation Center at the age of 83.

Howard attended St. Patrick’s Grade School and graduated from Boy Central in 1955. He was a member of the 1952 football team that won the State Championship and was inducted into the Butte’s Sports Hall of Fame in 1995. After graduating, he served an apprenticeship at Murphy’s Garage until he joined the U.S Army in 1958 and served until 1961. In 1960 he married his beloved wife Vera and return to Montana in 1961 to start his family. From 1961 to 1963, he worked at F & S Construction before becoming a mechanic for the Anaconda Copper Mining Company, and he worked there until its closure in 1983. In 1985, he became production supervisor for the Butte Sheltered Workshop wood and sewing departments. This was his favorite and most gratifying job as he loved working with the kids. He retired from the Butte Shelter Workshop in 2004. He always said the best job he ever had was retirement.

Howard was always in involved in sports (football, handball, bowling, ice skating, baseball, golfing, skiing, and archery). He was passionate for the outdoors and an avid sportsman loving to hunt, fish, and camp. He spent countless hours fishing the Big Hole and Madison Rivers, Canyon Ferry Reservoir and hunting with friends and family. He was a long-time member of the Butte Gun and Silver Bow Archery Clubs.

Howard’s greatest passion was Vera and raising his four children, Joe, Terri, Paul, and Julie. He was supportive, always there, and encouraged his children to get college educations. He was very proud of his children and grandchildren and how they have grown to be adults. He will truly be missed by all of his family and friends.

We would like to thank the Senior Solutions Hospice, Continental Care and Rehabilitation Center, and Big Sky Senior Living staff members for the compassion and care of Howard over the last three and half years.

Due to the current situation surrounding the COVID -19 pandemic, a private funeral service will be held for the family only. Memorials may be made in Howard’s name to the Alzheimer’s Association Montana Chapter, American Cancer Society, Special Olympics or a charity of the donor’s choice.

Please visit below to offer a condolence or share a memory of Howard. Axelson Funeral and Cremation Services has been privileged to care for Howard and his family.