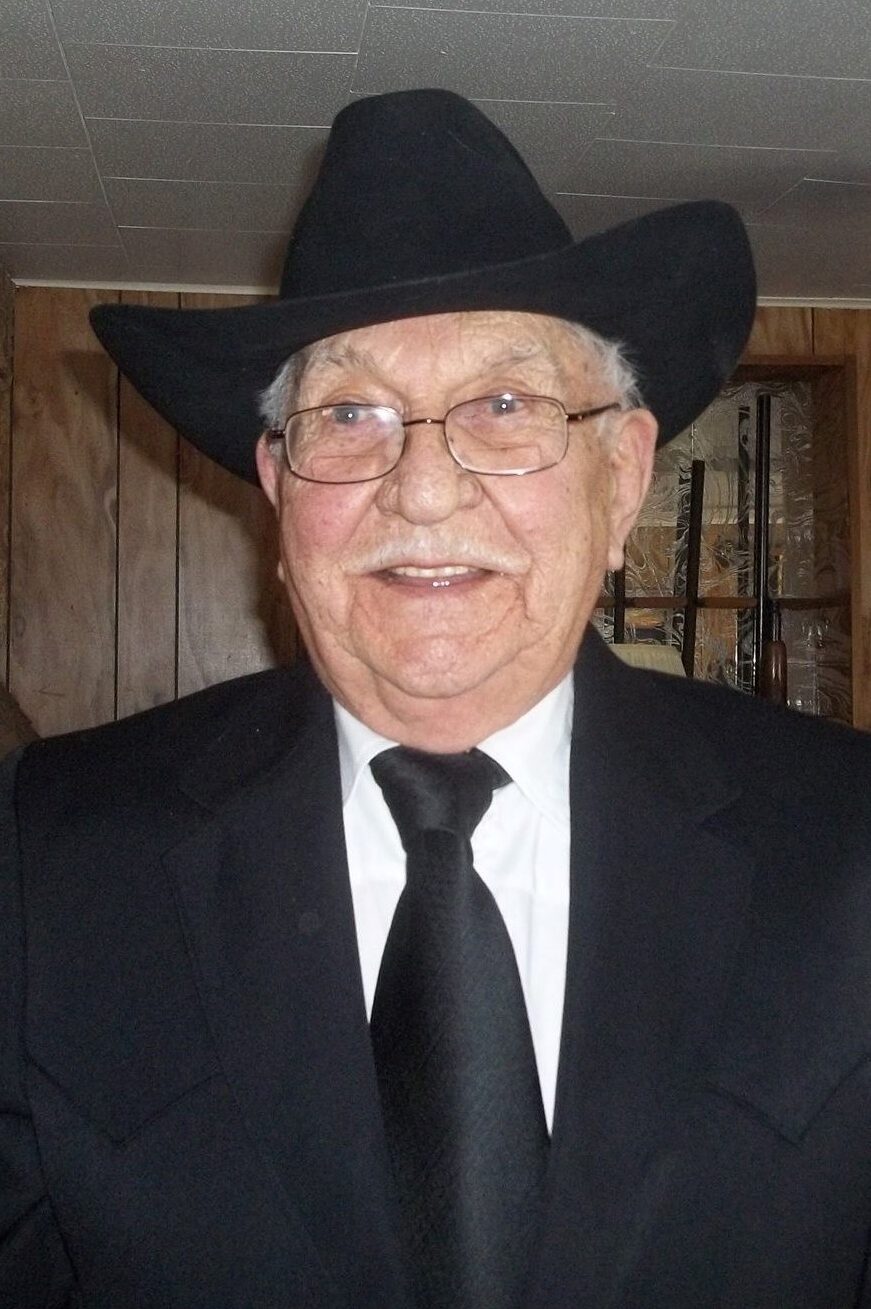 Henry Frank Beckman died on January 27. He was born on March 5, 1927 in Cumberland, Wisconsin to parents Carl and Gladys Beckman. The family moved to North Dakota, where he met his future wife, Doris Dibble. He joined in Army Air Corps during World War II. He was very proud to have served his country.

Doris and Hank married on April 11, 1946. He worked in the Butte mines and as a mechanic at the Berkley Pit until he retired.

Hank loved outdoor sports. He was very active in the Moose Lodge. He loved animals and had a variety of horses, dogs, chickens—even pheasants and peacocks. He raised canaries and always had a fish tank.

Please visit below to offer the family a condolence or share a memory of Henry.

Axelson Funeral and Cremation Services has been privileged to care for Henry and his family.