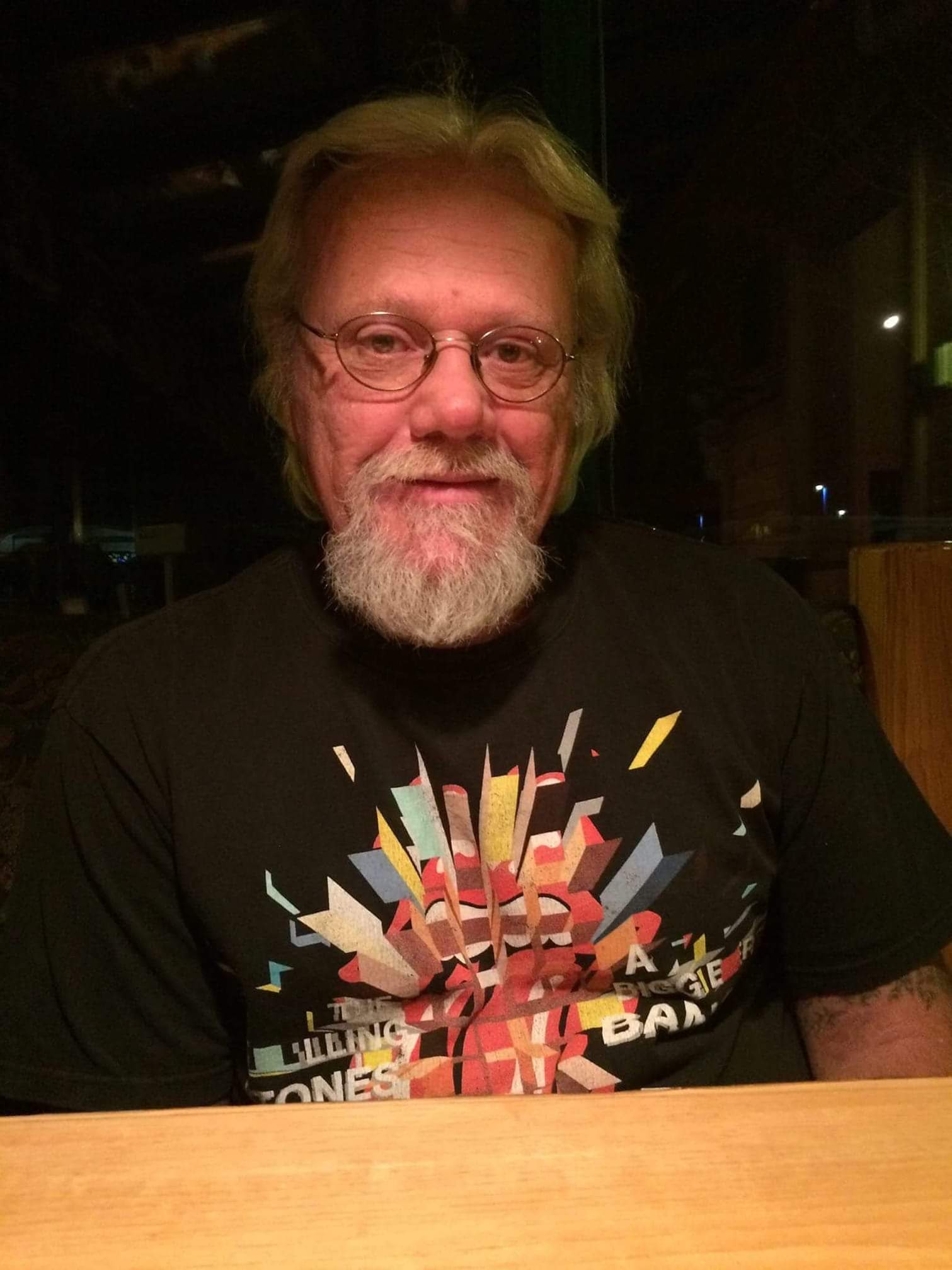 Harvey Hintz, age 67, of Anaconda, Montana, passed away on September 16, 2022. He died peacefully in his sleep of medical complications. Harvey was born to Daniel and Erika Hintz in a 1955 Pontiac by a farmhouse in North Dakota approximately 12 miles north of Lemmon, South Dakota.

Early in his life he had struggled and eventually started his working career in the trucking industry as a dispatcher and eventually long-haul truck driving. He was able to experience much of this beautiful country through his long-haul profession.

Harvey married Robin Howell on June 30, 2006, settling in Missoula until Robins passing on March 7, 2010. Harvey found his way back and settled in Anaconda in 2011.

Harvey is preceded in death by parents, wife, many aunts, uncles, cousins and friends.

Harvey is survived by his brothers, Larry and Linda (Missoula), Roger and Kathy  (Anaconda), Danny and Vickie (Anaconda), Terry and Bonnie (Missoula); special cousin and his son, Warren and Ethan Hintz, and many nieces, nephews and cousins. In addition to his brothers and other family, Harvey leaves behind special friends, Jack Overwiser, Ron and Phyllis Adams (Missoula), Denise and Bill Francisco (Anaconda), Gail Pliley (Anaconda), and her sister, Pat Blevins, and Pat’s son, Tyler Blevins (both of Anaconda.

A celebration of Harvey’s life will be held at 1pm, Saturday, October 1, 2022, at Mount Haggin Baptist Church, 221 Mount Haggin Drive, Anaconda, MT 59711. Memorials in honor of Harvey are suggested to a foundation of the donor’s choice.

Services have been organized by the family and the church. Please visit www.axelsonfuneralhome.com to offer the family a condolence or to share a memory of Harvey.

A special prayer in honor of Harvey:

Please visit below to offer the family a condolence or to share a memory of Harvey.