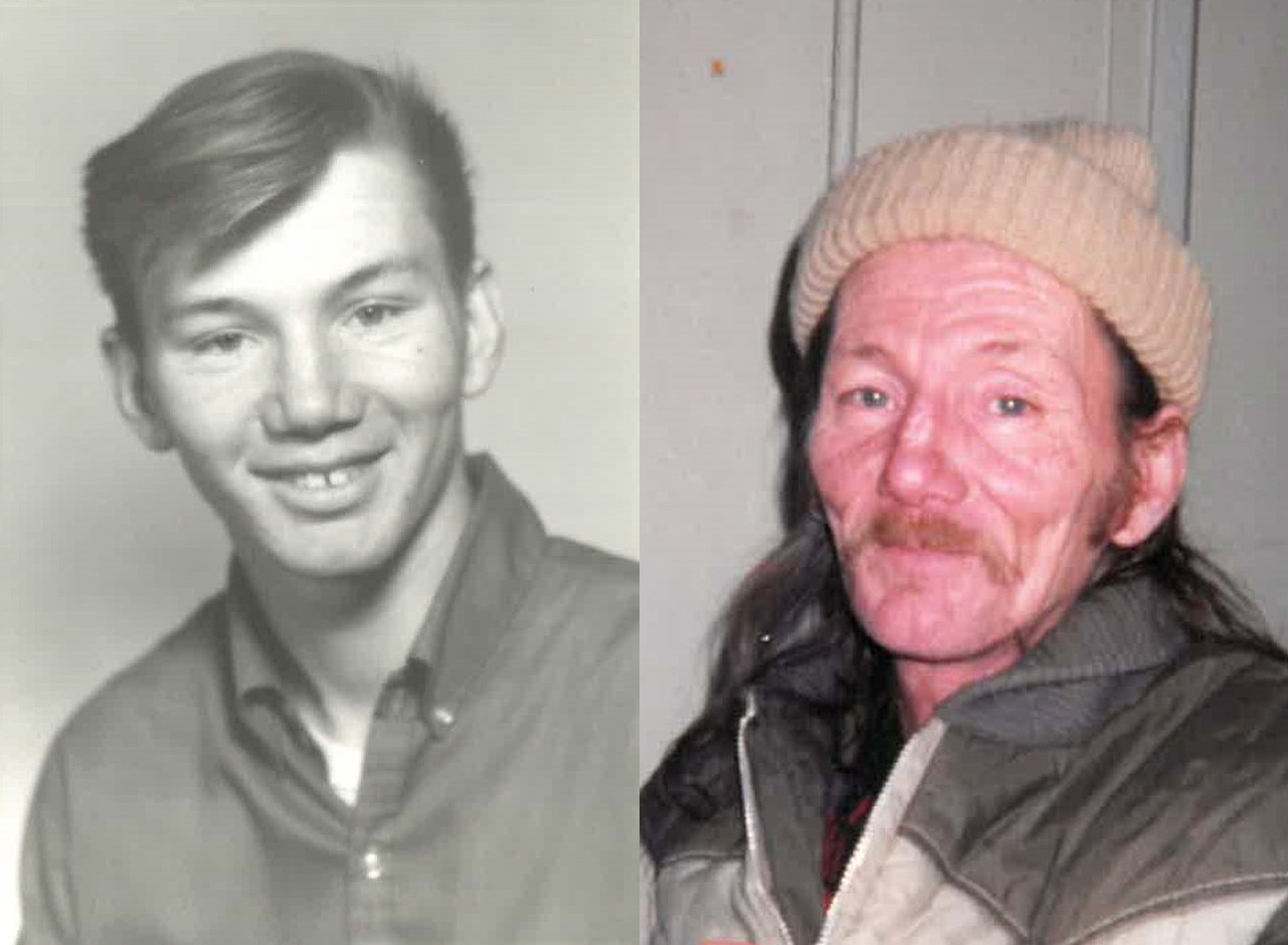 Ted was born to Allen & Dorothy Talifson on February 13th, 1951, in Choteau, Montana. He was later adopted by Cliff Larson, who raised him for much of his life in what became his hometown of Butte, Montana.

He was a lover of the small things in life and would often park on top of the hill in Butte and enjoy looking at the town. Family was very important to him; he loved to visit and spend time with his kids, grandkids, and great-grandkids.

Ted is preceded in death by his mother, Dorothy Larson; his father, Cliff Larson; his biological father, Allen Talifson; and his grandparents, Agnes and Eddy Powers.

Services are pending and will be held at a later date.

Please visit below to leave a condolence or share a memory of Ted.

Axelson Funeral & Cremation services is privileged to care for Ted and his family.