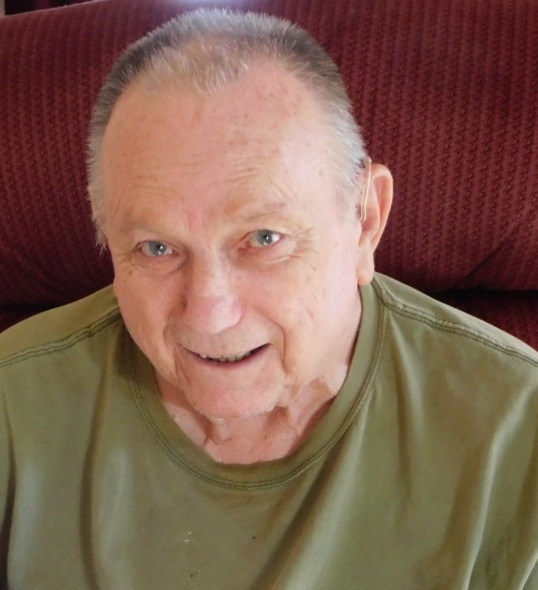 On the afternoon of October 25, 2021, Harless passed away at St. James Healthcare in Butte, MT at the age of 82.
He was born August 5, 1939 to Madonna and Harless Long in Modesto, CA.
He met his wife Yvonne in 1960, and they married on May 24, 1962 in Tracy, CA. In 1971 they moved from California to Butte, MT where they lived together until his passing.
He raced motocross in his younger years, and then started trap shooting, and made many friends along the way. He enjoyed shooting with his son Richard, and good friend Joe Petroni. He won many awards & trophy’s, and attended shoots across the U.S. and Hawaii. He was also the Montana State secretary. He also enjoyed watching and attending Nascar Races. At the Coca Cola 600 in Charlotte, NC he was able to drive Jimmy Johnson (his driver) and Carl Edwards around the track during the driver introduction.
Harless and Yvonne loved to travel to Arizona for the winters. One of his favorite things to do was play bingo. He would always tell us he was “going to work.” Over the last couple of years after they quit going south, he loved to spend time with his great-granddaughter Brexlee, and give her toys.
He is preceded in death by: Parents Harless Long, Madonna (Collier) Board, Brother’s Roy Long and Phillip Long, and daughter-in-law Heather Long.
He is survived by: Wife Yvonne Long, sister Gertrude Nobles, children Diane (David) Haulman, Richard (Tami) Long, and Douglas Long, grandchildren Amy (Jared) Griffin, Collier Long, Raevin Long (Huw John), Sydney (Robert) Perez, and great grandchildren Kohlten Fultz, Grace Griffin, Kennedy Long, Hedy Perez, Brexlee Griffin, and Rigel Perez.
Heaven has gained another angel who will be missed by many.
If you would like to contribute to the cost of the funeral, payments can be made to Axelson in memo of Harless Long, and sent/dropped off to 2009 Harrison Ave. Butte, MT 59701.

Please visit below to offer a condolence or share a memory of Harless.

Axelson Funeral and Cremation Services has been privileged to care for Harless and his family.