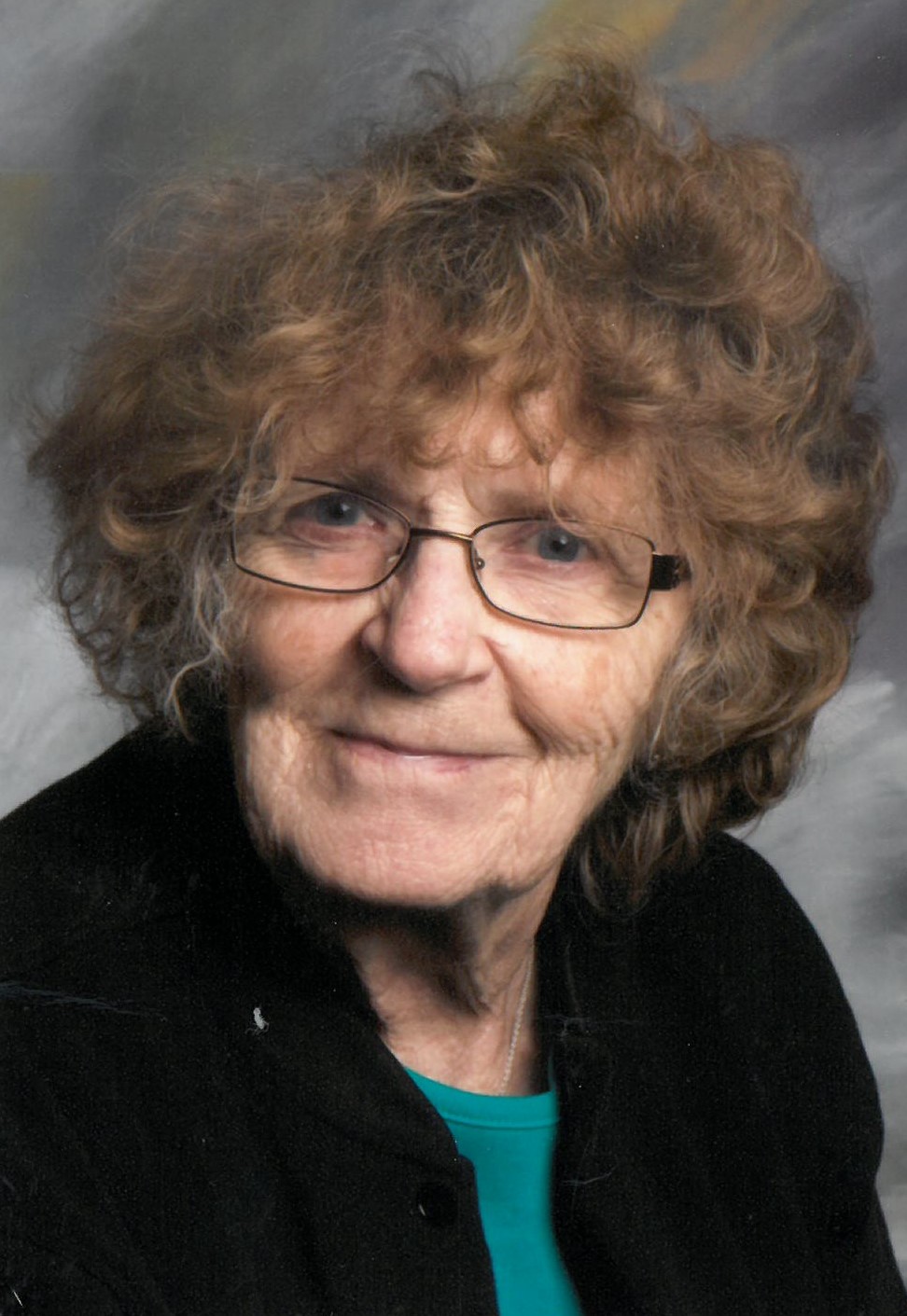 Gloria Ann Clark, musician, artist, educator, wife and mother passed away on July 30,2022. She was born February 7, 1937 to Franklin T and Jean A (Lawrence) Gamage in Indianapolis, Indiana.

Gloria was known as a performing musician and artist throughout the United States and had numerous accomplishments to her credit. Her work in Montana as a musician included being a volunteer cellist with the Butte Symphony from 1991-2001 which she took great pride in being a part of. She also served on the Community Concerts Board of Directors and loved helping to promote the arts in Butte.

As a pianist, Gloria performed regularly at Grant Kohrs, Bannack Days, Philipsburg and with the Spirit of Butte Swing Band. She was also locally known for her solo acts and jazz duo and trio groups.

As an educator, Gloria spent 19 years at Butte Elementary teaching music and again as many years as a private music teacher with as many as 23 students at a time. She truly loved being able to teach and share music with young people. Gloria also played at many churches in the Butte area on both organ and piano.

Gloria also enjoyed success as a painter using different mediums and a high point for her was when some pieces were taken to Europe for private display. Gloria was also a contributing mural artist to the Butte community and was a recipient of the Butte City Artist award.

A Celebration of Life will be announced and held at a later date.

Please visit below to offer the family a condolence or to share a memory of Gloria.

Axelson Funeral and Cremation Services has been privileged to care for Gloria and her family.