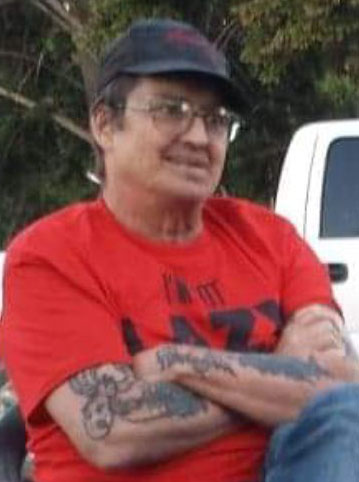 On the morning of May 16, 2021, Gilbert “Gil” Cook passed away at St. James Hospital surrounded by family. He was 70 years old.

Gil was born November 8, 1950. Gil was so excited to come into this world he was kicking his twin brother Glenn out of the hole five minutes before he was born to Gilbert and Joyce Resser Cook in Billings, MT. he and his brothers would have BB gun fights, during which Gil got shot between the eyes not once but twice by none other than Glenn.

Gil was drafted in June of 1970 and served till January of 1972 stationed in Germany. He married his childhood friend Sandee Leppanen in December of 1972, followed by the birth of his son Matthew in March of 1975. Gil loved being with his family, from wrestling his son, brothers and nieces and nephews, getting rained out camping, and going to his parents’ house and having a bottle rocket fight with his family. He’d spend his time in the fall hunting with his wife and son and friends. Some of the hunting trips you wouldn’t believe unless you were there, always a good time to have. In 2003, his granddaughter Teaira Lee Cook was born. They were two peas in a pod. He’d let her do anything she wanted. She had him wrapped around her little finger. They would play school together. She’d set him straight when he’d get out of line or was not paying attention by making him sit in the corner. He’d play along with her just because he was that kind of person. He’d give you the shirt off his back, most generous person you ever met even if he was mad at you. He’d though the world of his daughter-in-law. If she told him to do something, he’d do it even if he didn’t want to, and that was hard to do because he was such a stubborn person.

After retirement, he enjoyed going fishing. He also loved working on his old classic cars.

He was preceded in death by his parents, Gilbert and Joyce (Resser) Cook, and brother, Lonnie Cook.

Services are pending at this time and will be announced when set.

Please visit below to offer the family a condolence or share a memory of Gil. Axelson Funeral and Cremation Services has been privileged to care for Gil and his family.