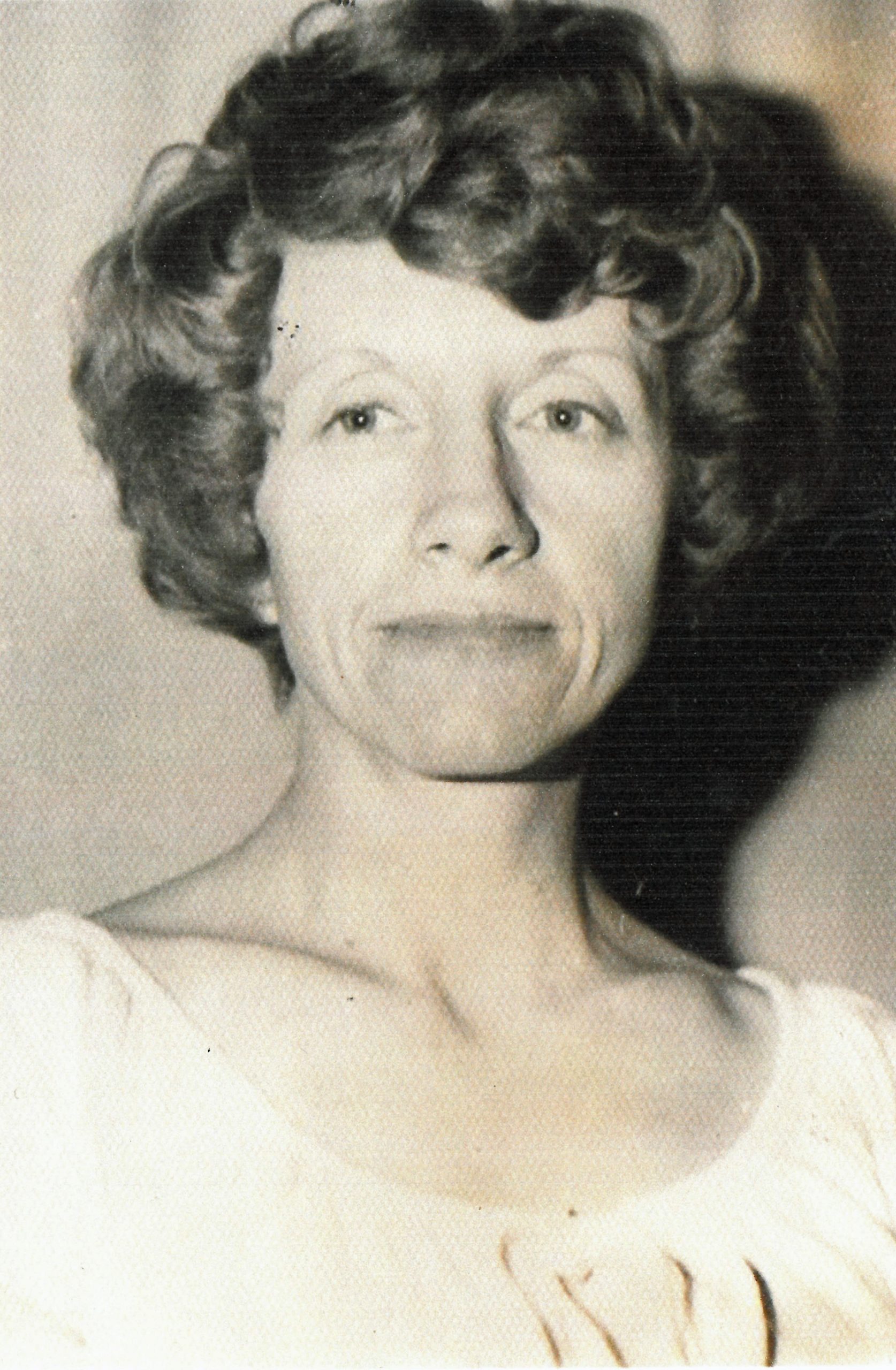 Geraldine “Gerri” Abshire was born on May 25, 1942 in Red Lodge, Montana, lived a beautiful life, and passed away on April 14, 2020 at 9:20 PM at the Community Nursing Home in Anaconda, Montana. The cause of death was due to natural causes.

Due to COVID19 rules, she was not allowed visitors in the nursing home and passed away alone. Shortly after being informed of her passing, her husband and only daughter were allowed to visit with her. Geraldine had been in ill heath since March of 20019 and was in home care until December of 2019 when she was admitted to a nursing home for professional care.

Gerri was the second daughter of Gerald Henning Peterson and Margaret Elizabeth Krum. Her family later moved to Butte, Montana where she grew up and graduated from Butte High School. After graduation, she married her high school sweetheart, Thomas Vires, of Butte. Sorrow soon struck and her husband was taken from her in a mining accident.

Gerri joined the US Army in July of 1969 and served 3 years assigned to USASTRATCOM PTS in Washington, DC. She received an Honorable Discharge after serving her time supporting our country.

After leaving the army, Gerri moved to North Carolina to seek employment and be near her younger sister, Linda. While in North Carolina, Gerri was employed by Brown and Root as a secretary for the QA & QC department. This was where she met the love of her life, Maison, her current husband.

After completion of the assignment in North Carolina, she and Maison moved to San Francisco, California, worked there for a while, then off to Canada for a two-year assignment. From there to Louisiana for a project, then off to Turkey for a four-year assignment. From Turkey back to New Jersey, then to Venezuela, from Venezuela back to Louisiana for another project and, finally, tired of living abroad and on the move, she settled back down in Butte.

Gerri was never a selfish person and tried to help anyone in need, be it family, friends or just someone in need. She donated to all charities and was just a fantastic person.

No funeral services are scheduled because of the COVID19 epidemic. Cremation services will be carried out by Axelson Funeral and Cremation Services in Butte. The family asks that no flowers be sent due to the current situation. As soon as the virus pandemic allows, a memorial service will be held in her honor and the final resting place will be in the Veterans Cemetery at Fort Harrsion, Montana. Arrangements will be announced when finalized at a later date.

The entire family would like to extend their thanks to the nurses and staff of the Elk Horn Nursing Home in Clancy, Montana, The Deer Lodge Health and Rehabilitation Center of Deer Lodge, Montana and the Community Nursing Home in Anaconda for their kindness and care extended to Gerri during her stay in these facilities.

Please visit below to offer the family a condolence or to share a memory of Gerri.

Axelson Funeral and Cremation Services has been privileged to care for Gerri and her family.