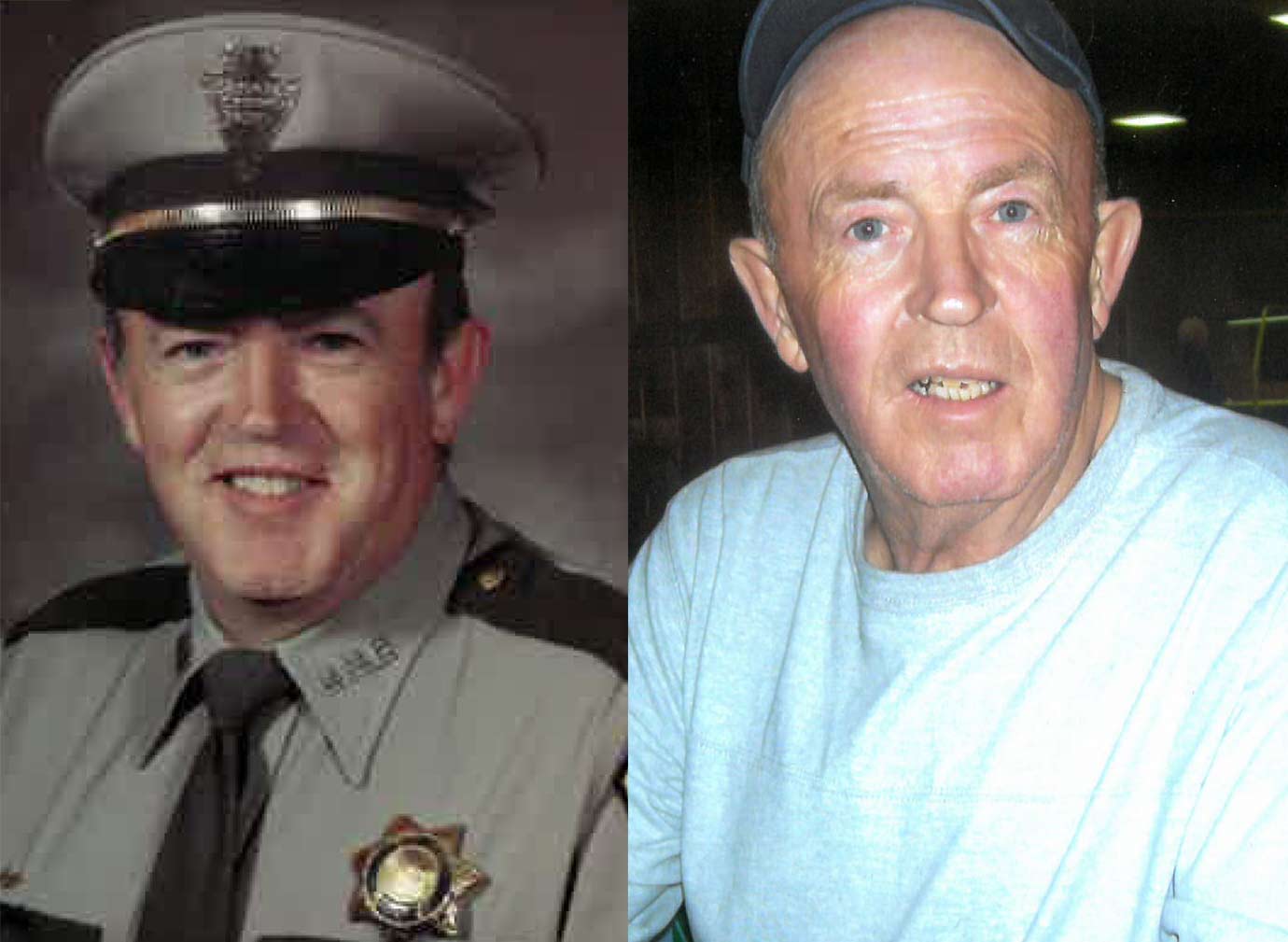 George Thomas Hamaker passed away on November 22, 2021, at his home surrounded by loved ones. George, mostly known as Tom, was born on May 15, 1946, to Lester and Virginia Hamaker in Butte, Montana. Growing up Tom could most likely be found at his grandparents’ house in Alder, woodworking with his grandfather or playing with his collection of toy trucks and cars. Tom graduated from Montana Western with a bachelor’s degree in secondary education. After college Tom began driving the city bus. While working he met the love of his life and future wife Mary Jo McDermott in August of 1969. They fell in love at first sight and were married on November 8, 1969. Once they married, they moved to Turner, Montana so Tom could begin teaching. After a few years, he chose a different career path and began his career working for the highway patrol. They welcomed three daughters, Sharon, Janelle, and Shauna.

Tom was with the Montana Highway Patrol for 20 years – badge #204 – before he retired in 1998. He couldn’t fully retire because he needed to stay busy, so Tom then began a new driving adventure with Lisac’s Tires. He loved delivering tires but had to resign from that after he began having health issues. It was then that he found driving bus for Headstart and his work family. Tom was loved by everyone he encountered, his sense of humor and quick wit is especially remembered when Tom’s name comes up.

Tom was a devoted family man, his wife, kids, grandchildren, and great granddaughters meant the world to him. Tom thrived when the family was around him. Tom loved to shop at Harbor Freight and Home Depot and go on his road trips to Helena with his wife and in later times daughter Janelle. It was always a new adventure and like he had just walked into Harbor Freight for the first time every time he went. Tom was a very simple man, and it was the simplest things that brought him joy.

Tom is going to be greatly missed and a big void is in our hearts. We are comforted knowing our dad and Papa is now at peace with the love of his life, our mother and grandma dear and has been reunited with his mother, father, brother, and grandparents.

The family would like to extend a big heartfelt thank you to Highland Hospice, especially Dana and Melissa and to Dr. Naef at Community Hospital in Anaconda. The compassion and empathy and knowledge everyone possessed is greatly recognized and deeply appreciated from the bottom of all our hearts.

“When we lose someone we love, we must learn not to live without them, but to live with the love they left behind.”

Funeral Mass for Tom and Mary Jo will be held at 10:00 a.m. on Saturday, December 4th at St. Joseph’s Catholic Church, on the corner of 2nd St. and Utah Ave. in Butte. Rite of Committal will follow at Mountain View Cemetery, 3910 Harrison Ave. A reception will follow the committal at the Copper King Hotel in the Grand Ballroom, 4655 Harrison Ave. In lieu of flowers, memorials in honor of Tom are suggested to Montana Hope Project, P.O. Box 5927, Helena, MT, 59604, or to Action Incorporated, 25 W. Silver St, Butte, MT 59701, or to the charity of donor’s choice.

Please visit www.buttefuneralhome.com to offer a condolence or share a memory of George.

Please visit below to offer a condolence or share a memory of George.