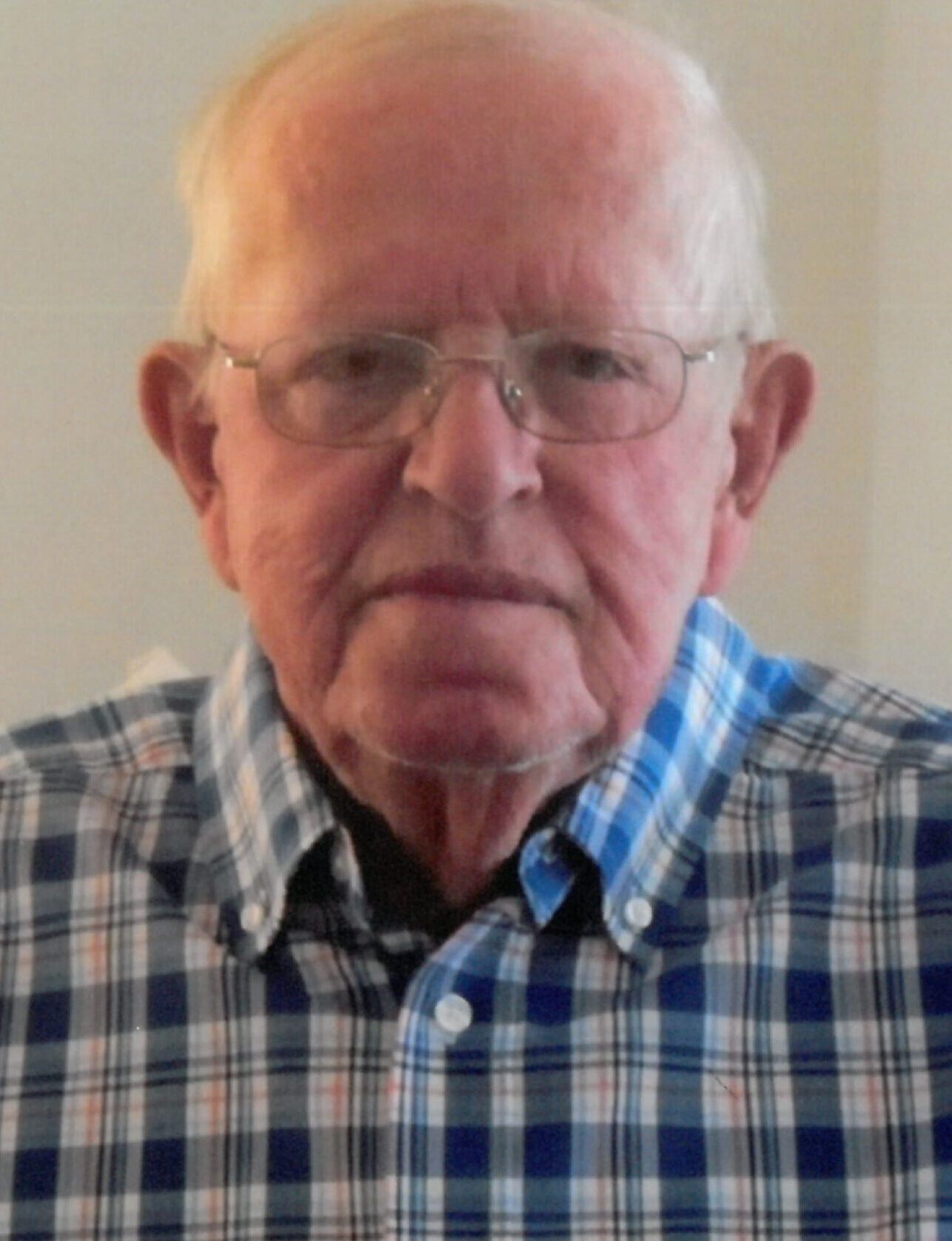 Longtime Anaconda resident George A. Calhoun passed away on April 1, 2021, at 8:33 in the morning.

George was born at Brainard, Minnesota, on December 13, 1933. One of 15 children of William and Loretta (Dryer) Calhoun, he was reared and educated in Minnesota. George came to the Anaconda area where he met and married Fran Streifel. The couple exchanged vows on June 6, 1953 at St. Peter’s Church in Anaconda.

George and Fran were blessed with five children whom they reared in Anaconda. Coming from such a large family himself, George understood the core values of both a strong family and hard work. He labored as a heavy equipment operator for the Anaconda Company until retirement in 1981.

Never one to be idle, he loved fishing, bowling, playing cards with family as well as time spent at Georgetown Lake. He enjoyed his daily walks where he would visit with acquaintances and new found friends. He spread that Montana hospitality to people he met in Arizona while traveling there as a “snowbird.”

George is also survived by 16 great grandchildren and 4 brothers and sisters.

Services will be held at a later date due to COVID-19 and will be announced when set.

Please visit below to offer a condolence or share a memory of George.