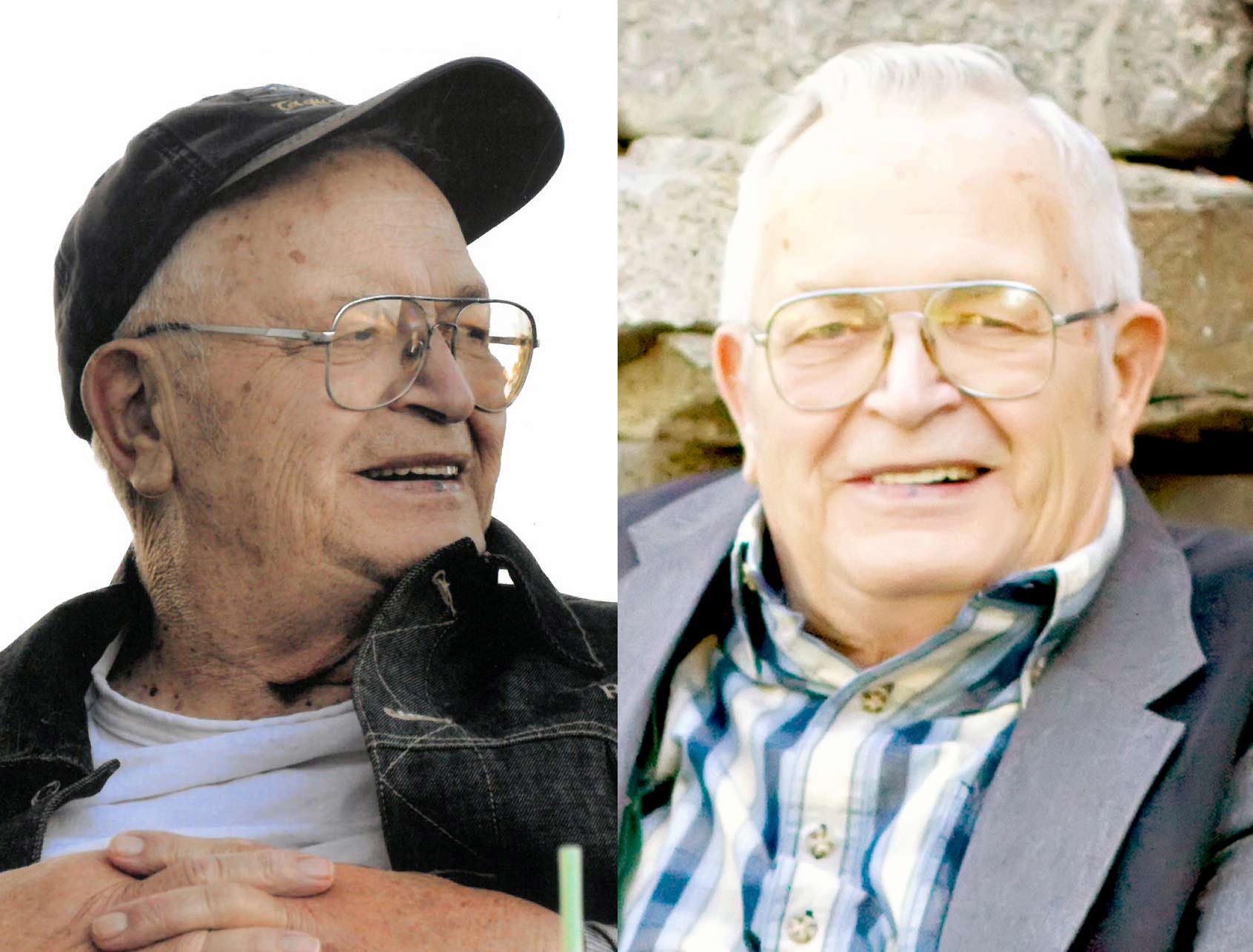 Ernest M. Smith passed away at his home in Whitehall, MT of natural causes. He was born to John Charles and Erma Smith of Butte, Montana. He grew up in Butte and attended Butte High School.  His mother always took his brother, Jim Smith and his childhood friend Leo Belanger and anyone else they could fit in the jeep to German Gulch where he said he had great memories as a child. To earn money at a young age, he had a paper route to help support his mother.  He later married Delone E (Huber) Smith on June 14, 1962, in Butte, MT. They went on to California working for pipeline construction jobs. They had two children, Ernest and Pamela (Smith) Kuehl. After traveling the west, they came home to settle in Butte.  He got his crane license and worked for Gilman Construction for some time and other areas as a crane operator. They eventually moved to Whitehall, MT.

He had many hobbies such as working with leather, making jewelry out of rocks.  Fishing and camping with family and spending time on Ron and Sandy Hunts ranch, with Bill and Judy Anderson in Waterloo, Montana.  His love was carving and eventually he took up carving for the Columbia Gardens carousel horses.  He loved the beauty and dedication of the people of Butte, that was involved with all its construction.

Ernest is preceded in death by his parents John Charles and Erma Smith, brother Jim Smith.

He is survived by son Ernest J Smith, daughter Pamela (Smith) Kuehl and grandsons Nathan and Justin Kuehl, Kevin Weyer, Mike Pedersen and granddaughter Maggie (Pedersen) Olsen. He also loved his sisters-in-law, Diane Bloom, Janice Huber, Debbie VanVleit and Kris Strozzi and their families. He was a great father and will be greatly missed. Services will be held for family members a later date.

There is one last horse that is being built and carved for the Carousel, and that is my fathers. My father named it “Smitty” after his mother, Erma Smith, that was her nick name.  A friend, Ron Fleisner of East Helena took on the challenge and was almost finished.  Unfortunately, my father did not get to see the finished horse. He took great satisfaction being a member of the Columbia Gardens carousel. If you would like to donate in his memory, please send it to: Spirit of Columbia Gardens Carousel, PO Box 4133, Butte, MT  59703.

Please visit below to offer the family a condolence or share a memory of Ernest.

Axelson Funeral and Cremation Services has been privileged to care for Ernest and his family.