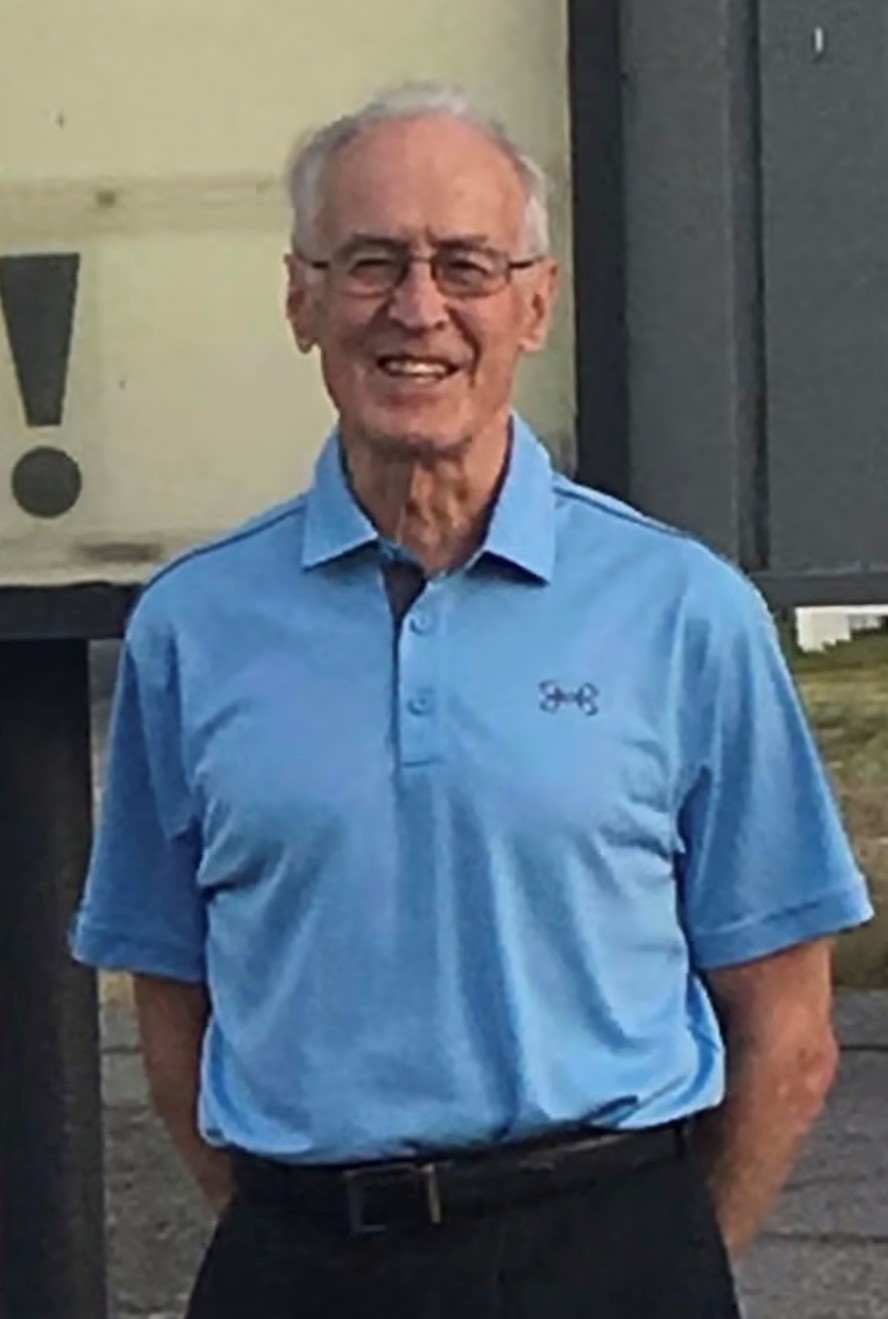 Ed passed away peacefully on Saturday, January 9th, 2021 in Anaconda, at the Lenore Hospice home after a brief illness. He was born in Helena Montana on July 6th 1937 to Edward J Foley and Mary Ruth Sullivan Foley. Ed was the oldest of six siblings.

After high school, he became a member of the Irish Christian Brothers from 1955 to 1958. He left the Christian Brothers order to attend Seattle University and graduated in 1960 with a degree in English. He also received a Master’s degree in Education from Montana State University in 1973. He began teaching at Hot Springs High School in 1961 and then began teaching at Butte High School in 1962, retiring in 1994 after 32 years of teaching.

Ed married Mary Theresa Lee at St. Mary’s church on January 13, 1962. From this marriage, they were blessed with three wonderful children, Ed, Teri, and Dan. After the passing of his wife Mary in 1998, Ed met Joan Lynch and they shared the journey of life together for 20 plus years.

Ed was a long- distance runner, and competed in road races through out his life. He ran and walked daily. He was an avid reader, loved to hike, and was intensely interested in politics and a proud liberal Democrat!

During his teaching years, his summers were spent as a seasonal employee in Glacier National Park. There, he enjoyed time in this beautiful place with his family and other relatives. He loved Fish Creek campground, and taking his nightly swim in Lake McDonald.

He took deep pride in his Irish heritage. His grandfather was “Mickey the Bird” Sullivan. He had an association with Notre Dame, his grandmother babysat for Knute Rockne and his father also attended Notre Dame grade school. Ed was also a member of Ancient Order of Hibernians.

He had a deep religious faith, which lead him to be a Lector at St. Patrick’s and at Holy Spirit Parish as well as volunteering for the Butte Emergency Food Bank and at St. James Hospital.

He is reunited with his parents, Ed and Ruth Foley, his sister Lorraine Foley, and his wife Mary in Heaven.

We would like to thank the doctors, and nurses at St. James Hospital as well as the Hospice in Anaconda for the excellent care that was given to Ed.

Private services will be held and a celebration of life at a later date.

Rest in peace dad! We Love you!

Please visit below to offer a condolence or share a memory of Ed. Axelson Funeral and Cremation Services has been privileged to care for Ed and his family.