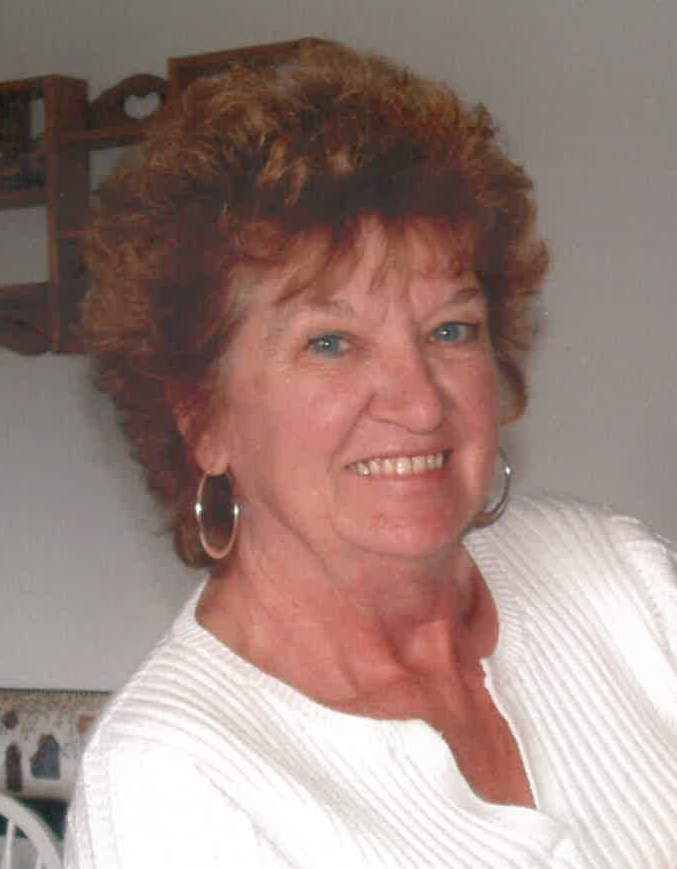 As a child, Doris lived in Burke, Idaho and subsequently graduated from Wallace High School in 1949. She married Don Compton Sr. in 1950 in Wallace. Don was in the silver mining industry and they moved to Tucson, Arizona and Moab, Utah for his work. Don and Doris had two children, Don Jr. and Marscella before Don died in 1959.

Doris met Dan Casey and they married in 1960. The Casey’s made their home in Butte and had two sons, Mike and John. Dan worked for the mine in Butte, then became a police officer in 1967. During Doris’s career, she worked for several retail shops including JCPenney, the Golden Rule, Woolworth, Donna’s Fashion, and Today’s Child. This was the perfect job for her, as she had such a friendly and pleasant personality! Many holidays were celebrated at Dan and Doris’s house with their entire family, until Dan passed away in 1988.

After Dan’s passing, Doris spent several years traveling and adventuring with her friend Darius “Did” Fellows. Again, Doris was met with heartache when Did passed away from a sudden illness in 1995. Then, in 1996 Doris met Cal Hofstetter and moved to Spokane, Washington where they enjoyed their life together until 2018 when Cal died. Doris spent an immense amount of time providing care and love to her family and companions.

The family would like to express extreme gratitude to the staff of Senior Solutions for the exceptional care that they provided to Doris. We are forever grateful for you. A private family service will be planned at a later date by the family. Donations can be made to a charity of the donor’s choice.

Please visit below to offer the family a condolence or share a memory of Doris.

Axelson Funeral and Cremation Services has been privileged to care for Doris and her family.