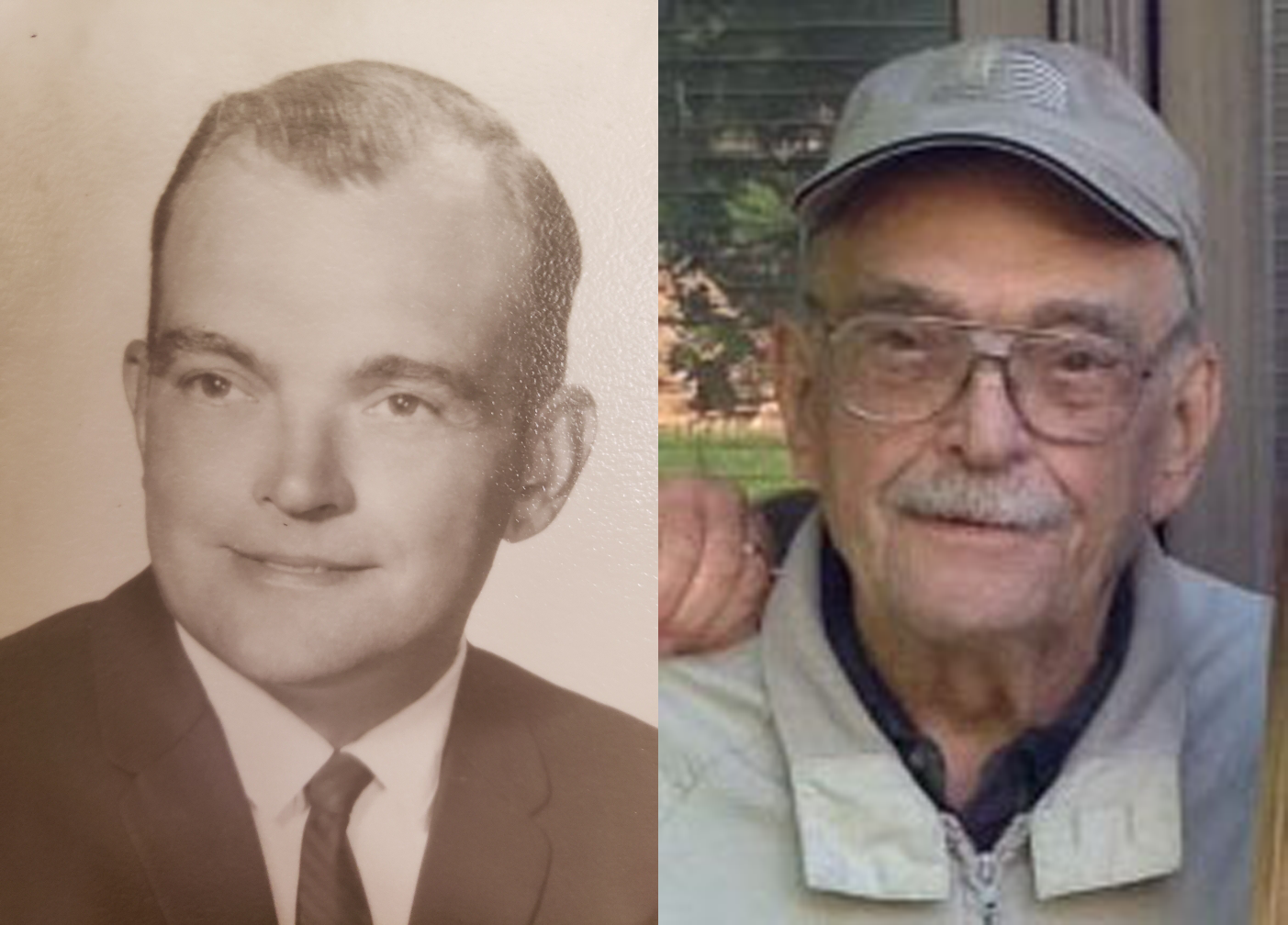 Donald Albert Hendricks, 91, passed away peacefully on April 14, 2021. Don was born in Omaha, NE on May 10, 1929 to Albert and Elizabeth (Schulte) Hendricks. In 1939, the family moved to Des Moines, Iowa, where Don attended school, graduating from Dowling Catholic High School for boys in 1947.

The years immediately after graduation were a great adventure for Don. He hitchhiked west to work as a ranch hand in MT; jumped freight cars to Seattle where he worked as a longshoreman; and drove up the Alaska/Canadian Highway to look for railroad work in Alaska.

Don received his draft notice for the Korean War in 1951. After completing basic training at Camp Roberts, CA, and Intelligence School in Maryland, Don was stationed in Nuremberg, Germany, in the Counterintelligence Corps.

In 1954, Don returned to MT where he enrolled at the Montana School of Mines in Butte. Within four years, Don had met and married his beloved wife Natalie “Tootsie” Tomich, started a family and still graduated with Honors – earning a Bachelor of Science degree in Mining Engineering.

Don’s professional mining career began with 12+ years at the MT Phosphate Co./ Comico as Chief Engineer followed by 13+ years at the Anaconda Company, where he was Chief Operations Engineer. After the closure of the Berkeley Pit in 1982, Don worked well into his 80’s as a Professional Land Surveyor. He also returned to his alma mater, MT Tech, as a professor, where he taught Land Surveying for several years.

Don and Tootsie lived and raised their four children in Deer Lodge. Don was an avid golfer and a founding member of the Deer Lodge Golf Course. He also enjoyed the outdoors, hunting and fishing trips with his three boys and was a proud member of the Masonic Lodge of Deer Lodge. Don was well traveled, well-read, with a keen intellect and a great memory that made him an excellent conversationalist and storyteller. With a glass of wine in one hand and vanilla smoke rising from his pipe, Don could tell stories for hours. He was a remnant of a bygone era and a true gentleman in every sense of the word.

Don was preceded in death by his “sweetheart” of 60 years, Natalie (Tomich) Hendricks and his parents Albert and Elizabeth Hendricks.

Services to be announced and held at a later date.

Please visit below to offer a condolence or share a memory of Donald.

Axelson Funeral and Cremation Services has been privileged to care for Donald and his family.