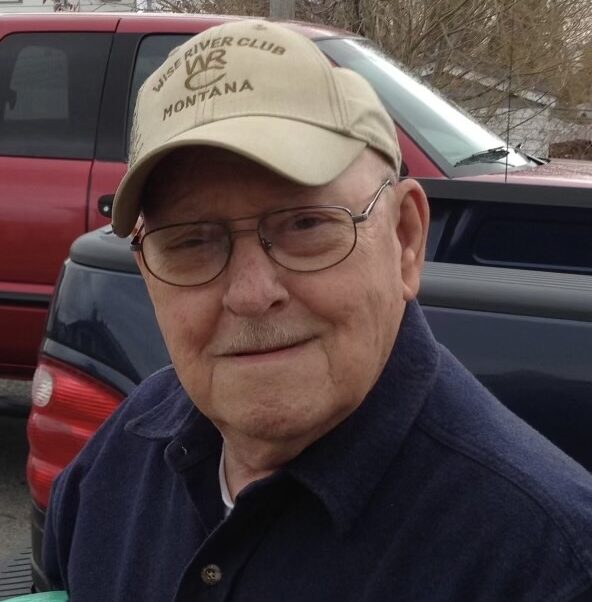 Don Wherry passed away peacefully in his sleep on Monday April 19, 2021, he was born on December 7, 1933 in Little Rock, Arkansas.

Don was adopted by Noble and Rovana Wherry shortly after birth and lived with his family in McCrory, Arkansas, attended Morris Boys school, a Catholic school, later moving to Oklahoma and graduating from Bartlesville High School. After graduation, he worked construction with his father. He enlisted in the US Army in 1954, attended basic training at Ft. Smith, and was stationed at Ft. Lewis, WA and Ft. Ord, CA., after which he was honorably discharged and attended Oklahoma State University. He remained a lifelong fan of the OSU Cowboys.

Don spent his career in hotel and restaurant management, coming to Butte in 1965 to open the Holiday Inn, and shortly after married Helen (Sullivan) Atkin in 1967. Later he and the family moved to Idaho Falls, Los Angeles, and in 1970 back to Butte, where he remained until his passing.

Don was preceded in death by his parents and his former wife Helen (Sullivan). He is survived by his children Dan & Marci Wherry, Anna Wherry, and stepdaughters Barb (Atkin) and Bob Tucker and Patty (Atkin) and Ray Ryan, and grandchildren Kaegan and Conor Wherry.

A special thanks to Don’s “TV Lady” Marian Paull, who fixed his TV remote weekly and was an incredible caregiver for the past several years. The family would also like to thank his incredible friends who put up with his BS, care givers at Butte’s Copper Ridge, the VA, and many friends that stayed in touch, often honking their horns on the Farragut 500 to say “hello”, or stopping by to have a beer.

For those that knew Don, you know his last good bye would always be “Stay out of the Heat!!”

In lieu of flowers, the family suggests memorials to the Butte Emergency Food Bank, or the charity of the donor’s choice.

Don will be laid to rest at holy cross cemetery during a private service.

Please visit below to offer a condolence or share a memory of Don.

Axelson Funeral and Cremation Services has been privileged to care for Don and his family.