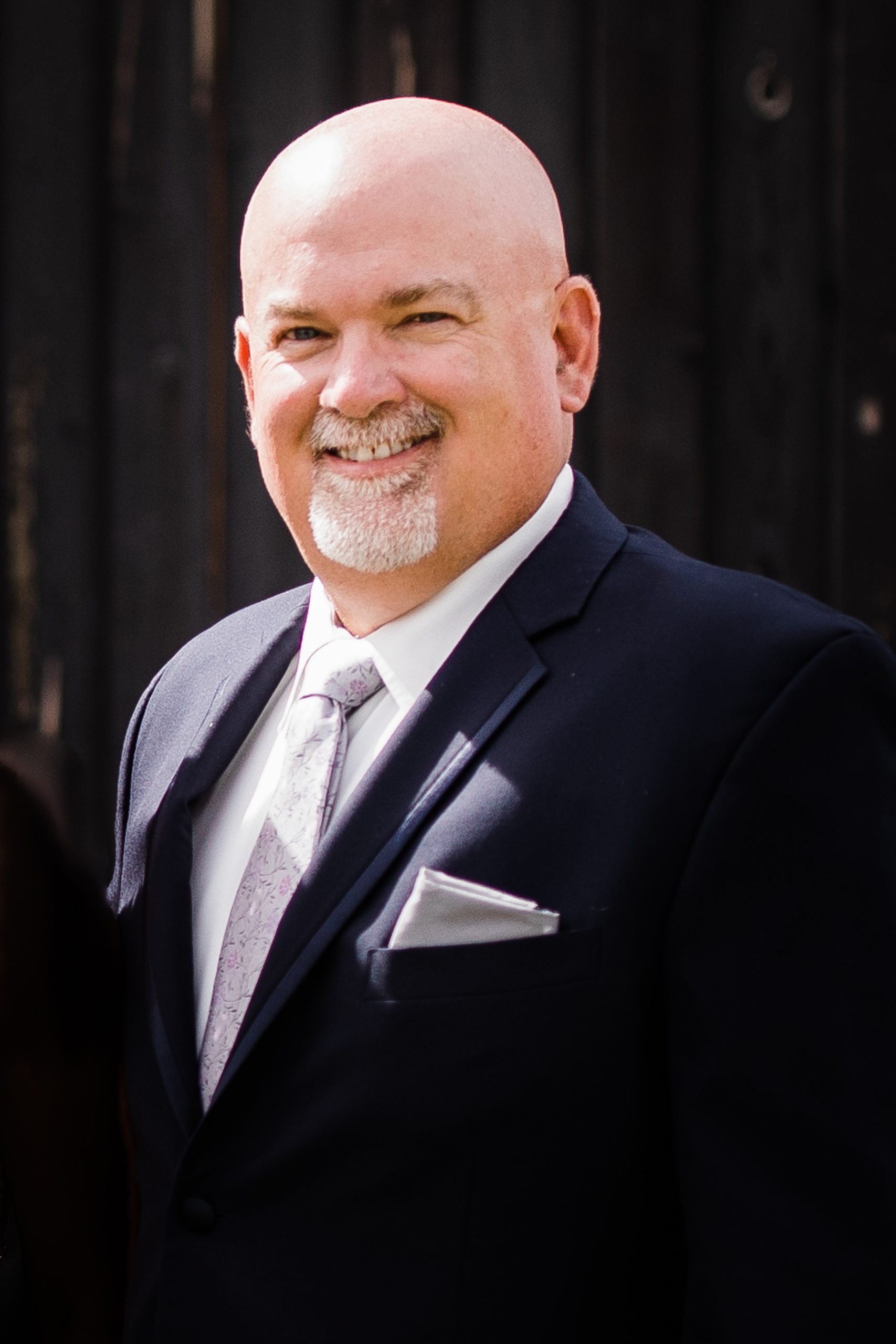 Our amazing husband, father, son, and friend passed away on August 12th, 2020, following a tragic fall and resulting brain injury. David Martin Mason was born to Dave and Linda Mason in Lansing, Michigan, on January 6th, 1969. From 1972 when his family moved to Montana, Dave spent his childhood growing up in Butte, enjoying the outdoors with his family. His time was filled with hunting, hiking, wood gathering, and floating down the Big Hole River as his parents fished. His sidekick brother and forever best friend Justin were seven years apart, and together their adventures never stopped. Justin coined the term “30-second rule” to remind his dear and daring brother that if he had to think about an action for longer than 30 seconds, he probably shouldn’t do it. Dave and Justin both violated that rule many times.

As a 1987 Butte High Bulldog graduate, Dave excelled in golf, speech, debate, and football. His attention was captivated by the love of his life, Jodie Brothers Mason, while in his junior year during French class. Dave and Jodie recently celebrated their 30 years of marriage on July 14th. Together they had three amazing children; Erik, Ryan, and MaKinzie. Dave spent his time chasing them around the state, attending wrestling matches, swim and cross country meets, and endless gymnastics and dance competitions. Dave Sr. and Linda instilled the importance of family and togetherness, and Dave carried that passion by sharing his love of the great outdoors with all of his family. At his first son’s wedding, on Saturday, August 8th, there wasn’t a dry eye in the room when Dave danced with MaKinzie.

Dave has impacted many as he worked as an EMT for A1 Ambulance, Nurse at St. James, Manager at St. Pats Hospital in Missoula, and most recently as Risk Manager of St. James Hospital at the time of his passing. His ability to remain calm in a crisis and approach any situation level headed and logically allowed him to serve others at their time of greatest need.

As a man of service, Dave will continue his tenure as a healthcare professional with the gift of organ donation, sustaining the life of others for many years to come.

Due to current restrictions, no public services are to be held, and only immediate family members will gather at a later date. In lieu of flowers, the family has asked that any donations or contributions be sent to the GoFundMe campaign “Honoring Dave Mason” to offset final expenses and as a college fund for his daughter MaKinzie, or a charity of the donor’s choice.

Please visit below to offer a condolence or share a memory of David. Axelson Funeral and Cremation Services has been privileged to care for David and his family.