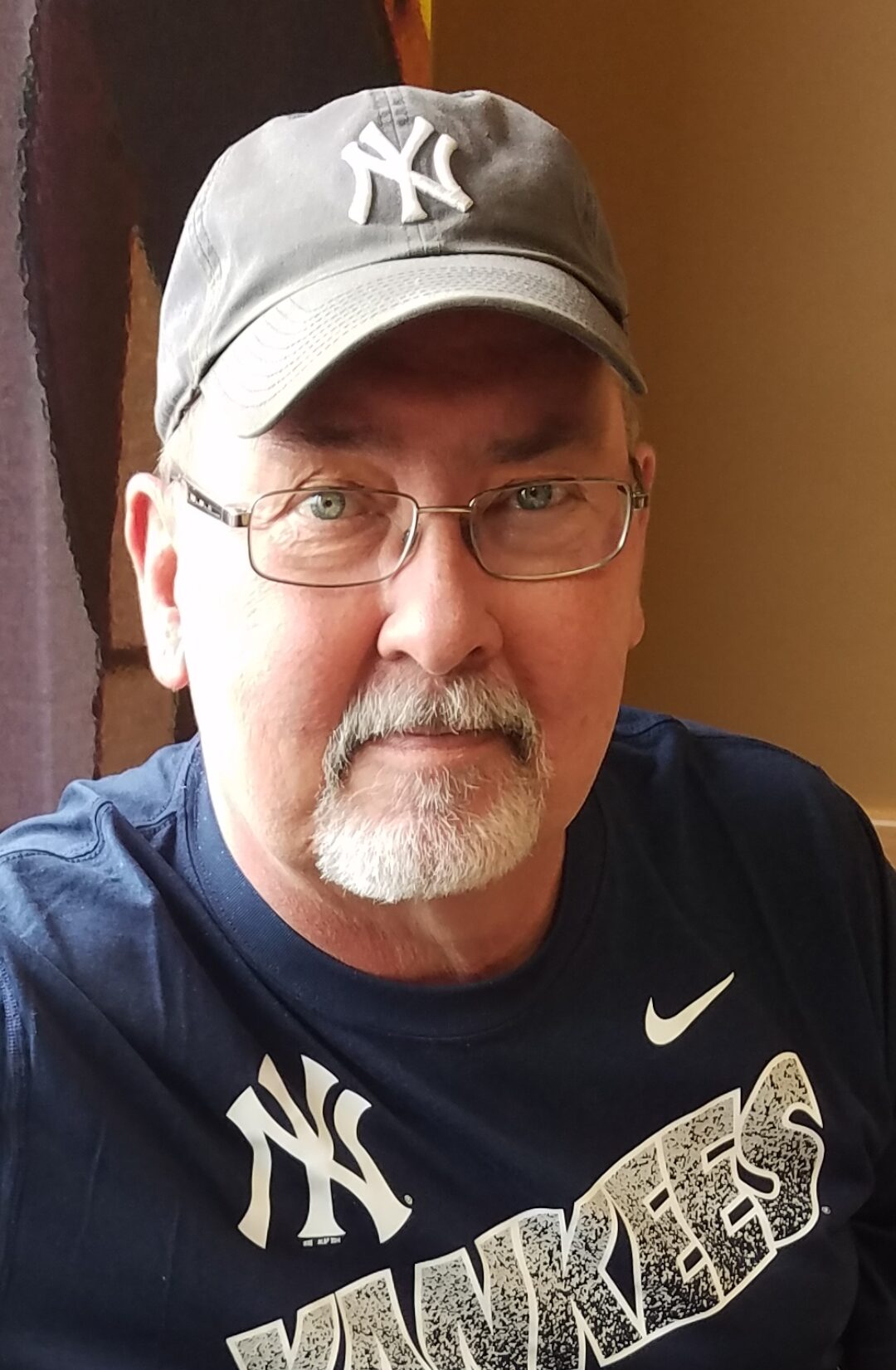 Dave passed away on Sept. 30th from brain cancer.
He was born in Bozeman, Mt on August 18th, 1948 to Thomas (TK) McGinnis and Ruth (Curdy) McGinnis, moving to Butte at an early age.
Dave’s employment varied. He started out at an early age as a paper boy; gas station attendant; worked in the mines; credit manager at Woolworth’s; delivery driver for Pepsi and Coke; furniture salesman; finally landing at Bearings Inc. for 25 years. Then moving on to becoming a business owner purchasing NAPA Auto Parts. Retiring and becoming a handy man until poor health kept him from his passion. Because of this history he met many people. He had a “GIFT OF GAB”. Never went anywhere without running into someone he knew or associations. Even out of State.
Dave loved sports. The Yankees and The Steelers were his favorite teams. He could strike up a conversation whether it be about baseball, football, basketball, hockey or golf. His greatest times and adventures were when he played softball. He loved the sport as did his fellow players. Some were friends for life. Bowling was also his passion. He never hit a 300 but almost. Lastly, he loved coaching his sons in Little League at both Northwest and Mile High.
Dave was known for his humor and analogies. He made people laugh.
Dave is survived by his wife, Mary Kay. His son Mark (Connie) and their children Sierra and Hunter. His son Scott (Brittany) and their children Landon and youngest Micah.
His mother Ruth McGinnis; his sister Diana (Rob) Messer; his sister Debbie McGinnis; his brother Doug (Cindy) McGinnis; his sister-in law Bonnie (Frank) Shone; his sister-in-law Shirley (Tom) Gollinger; his brother-in-law Walt Glase; and numerous nieces and nephews.
Dave was preceded in death by his father TK McGinnis; father-in-law and mother-in-law Joe and Marian Wagner; sister-in-law Linda Glase and brother-in-law Jim Smith.
We want to thank Dr. Hueftle and his staff for the wonderful care. They were truly caring and professional. Their HUMOR was also a plus. We thank A1 Ambulance and Butte Silver Bow rescue units for the many calls of need during his years of illness. We thank St. James Wound Care team for their months of care. We thank Easter Seals and Highland Hospice for their care and attention to his needs.
Dave also thanks his wife Mary Kay for her care. His road was not without issues and challenges. She was his CSN—common sense nurse.
Donations may be made to donors choice.
Axelson Crematory is privileged to care for Dave.
There will be no services. Private burial will take place at a later date.

Please visit below to offer the family a condolence or share a memory of Dave.