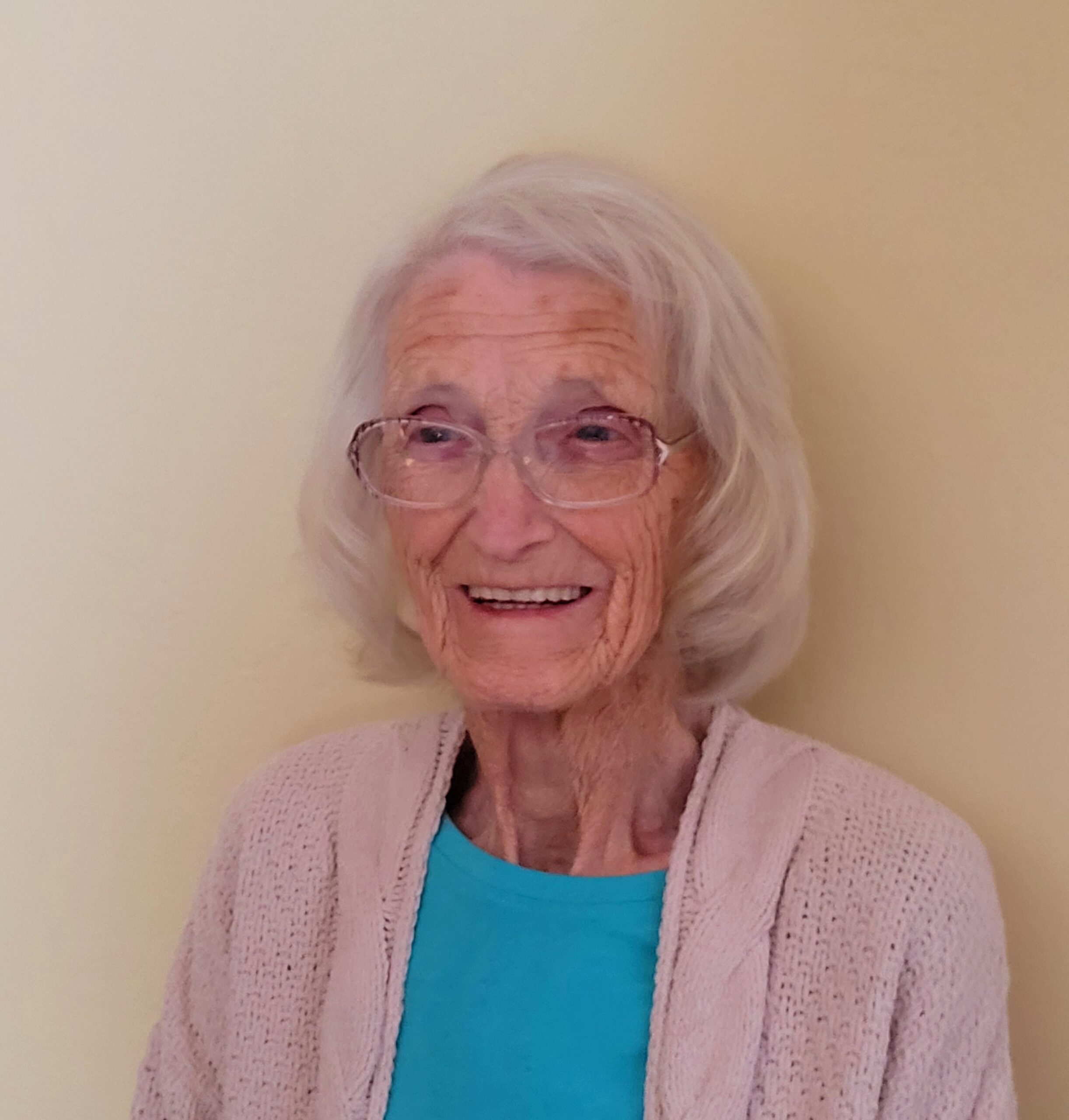 In the early morning hours of September 5, 2021 at St. James Healthcare in Butte, Montana, Fay Fortunati, age 87, passed away peacefully, with her youngest daughter DeeAnn at her side. She spent her last days surrounded in love by her 3 daughters and other family members

Fay was born October 26, 1933 in Twin Bridges, Montana to Edward Kingery and Elizabeth Anna (Talbott) Kingery. She joined a large sibling Klan of crazy, stubborn and loving Kingery’s. Due to her father’s work, they lived in many places including Miles City, Twin Bridges, Adobetown, and in later years Fay attended and graduated from high school in Virginia City. Sadly, at this time, all of her siblings have passed on with the exception of – in her words- “My Big Brother and Best Protector Always” Elwin “Speed” Kingery, of Philipsburg, MT.

At 20 years of age, Fay married Richard Tunstill and they were blessed with 3 daughters. They later divorced. Fay then joined Peter “Lindy” Fortunati in a shared journey that continued for 48 years until she was widowed in 2018

Fay was a dedicated worker. She worked in the Butte area for Hi-Lo Marina, Jerry’s Mobile Homes, Basin Creek Mobile Homes, BPR Convalescent Center and Hart’s RV. She retired once in 1995, only to return to work at K-Mart in 1996. She loved that job and all of the people she
met there. She worked full time through 2014 then decided to slow down and worked part-time from April 2015 until the store closed in May of 2018. An amazing woman

Fay’s greatest love was being surrounded by her many grandchildren and great-grand children. Earlier years were spent boating, camping and fishing where many wonderful memories were made. She was a wonderful seamstress. Growing up, her girls were always blessed with beautiful Easter dresses, school clothes, prom dresses and Barbie Doll wardrobes. Grandkids counted on Gram to make Halloween Costumes, PJ.’s and she was always available for alterations, patching holes in knees and replacing lost buttons and babysitting for one and all. She was at her very happiest waiting hand and foot on everyone

A special thanks to grandson, Neil Murphy, for the unselfish loving care he provided for Gram in the past months. Neil, you gave her reason to smile every single day and certainly broadened her horizons with your fantastic cooking!

Special thanks to all of the AMAZING STAFF on 5th floor to Georgi Coon, APRN, FNP and Wendy Grace, MD, MA, Mom received outstanding care from each and every one of you.
We thank-you from the bottom of our hearts for your kindness, love and dedication.

A Family/Friends gathering will be planned for a later date in Philipsburg, Montana

Memorials may be made to Butte Food Bank or St. James Healthcare Foundation

She will be buried at the Philipsburg cemetery at a later date.

Please visit below to offer a condolence or share a memory of Fay.

Axelson Funeral and Cremation Services has been privileged to care for Fay and her family.