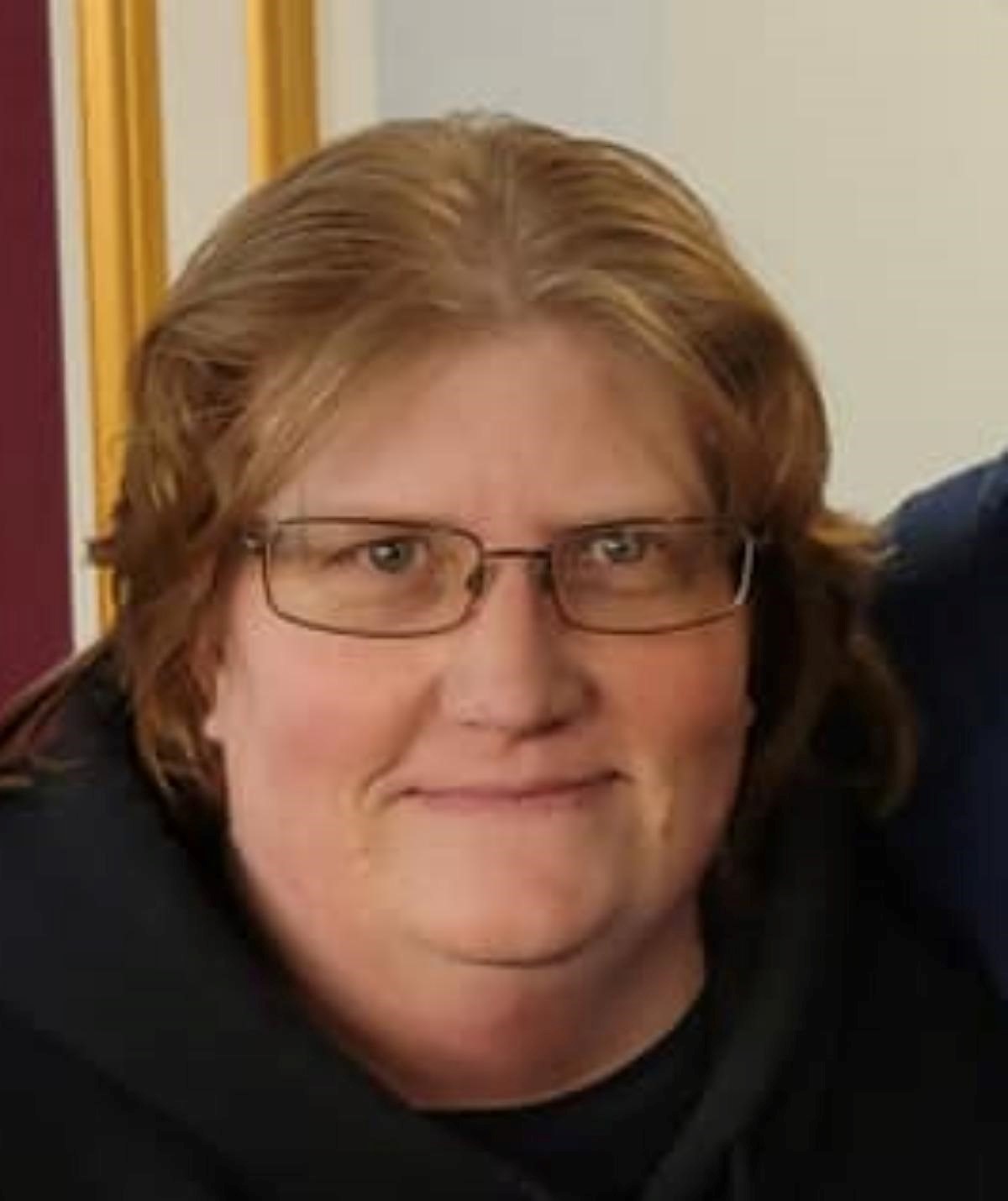 Christy “Red” Cunningham passed away on March 20, 2022, after a brief fight with cancer.  She was born on April 18, 1977, in Butte, Montana to Clifford and Edna Cunningham.  She grew up in Anaconda, out in the West Valley.

She and her mother moved to Burley Idaho in the early 90’s, where she graduated in Burley in 1995, she lived and worked there until October 31, 2010, when she moved back to Anaconda.

She always made a joke about flying in on her broom on Halloween.

She worked for a while at the Classic Cafe before she went to work at Montana State prison where she was employed till her death.

She was preceded in death by her parents, Clifford and Edna Cunningham, aunt Lucy (John) Ledbetter, and an uncle. Grandparents Jewel and Jay Cunningham and Beatrice and Ed Casey.

Also, her special friends and co-workers in the Medical Records dept at MSP and Mel and AJ of Burley Idaho.

No services are planned, a memorial gathering will be at a later date.

Please visit below to offer the family a condolence or share a memory of Christy.

Axelson Funeral and Cremation Services has been privileged to care for Christy and her family.