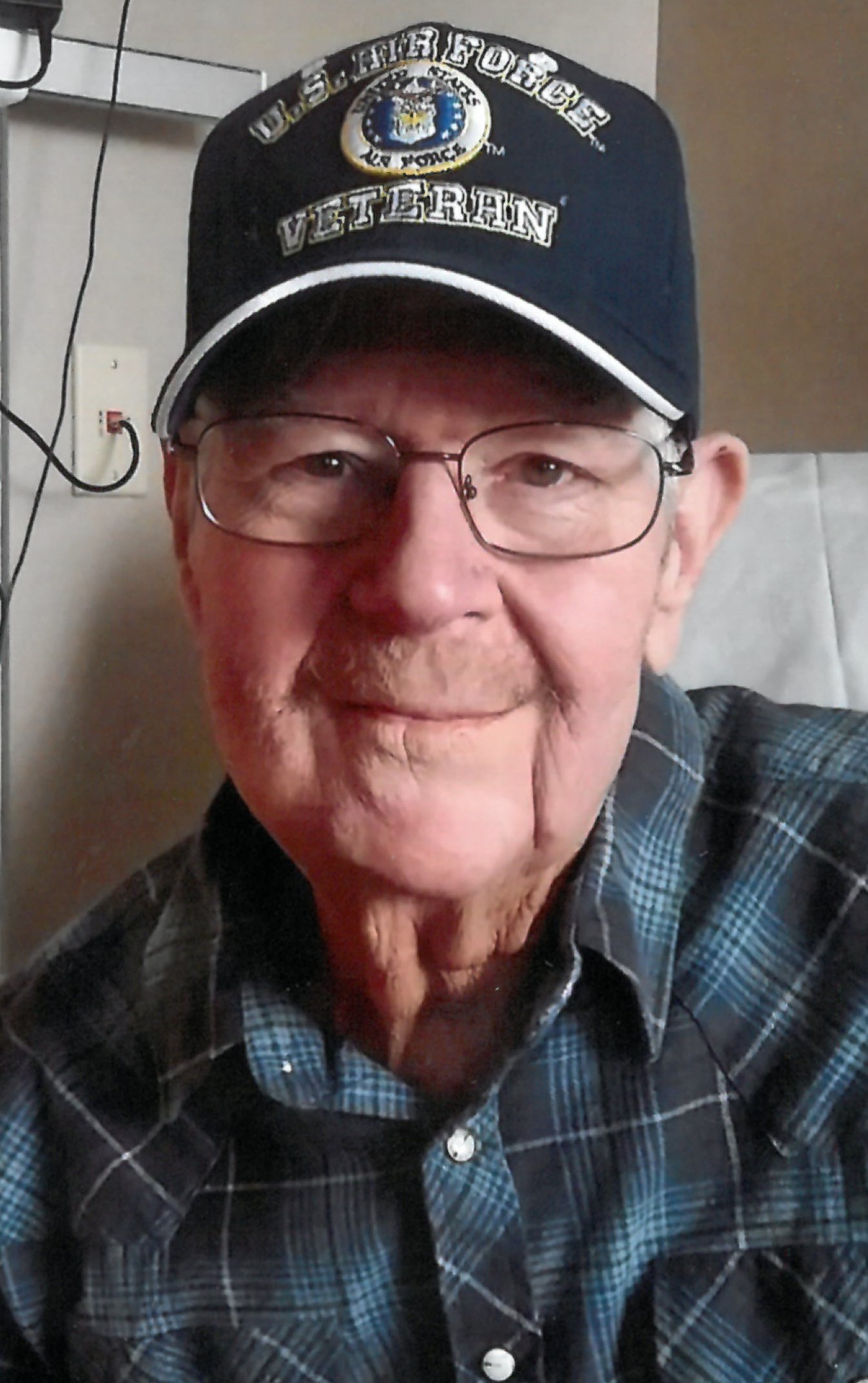 Cecil’s favorite pastimes included photography, playing video games, and spending time with his family. He was a member of The American Legion Post #115 in Butte, MT and the Veterans of Foreign Wars Post #1448 in Butte, MT. He attended the Community of Christ in Deer Lodge, MT.

He is preceded in death by his father, Pete Thomas; mother, Lynette (Bovay) Thomas; brothers Donald and Mark Thomas; and his beloved dog, Bean.

Due to the global pandemic, the Miller-Thomas family has decided to hold a private Celebration of Life at a future time when travel and gathering restrictions are lifted.

Memorials in honor of Cecil are suggested to VFW Post #1448.

Please visit below to offer the family a condolence or to share a memory of Cecil.

Axelson Funeral and Cremation Services has been privileged to care for Cecil and his family.