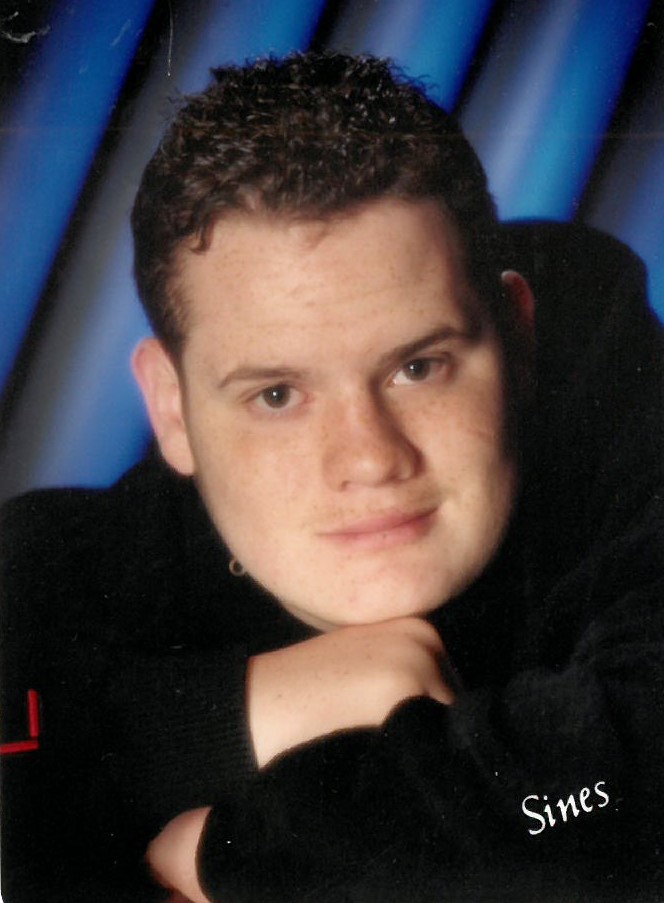 Brandon Scott Rowland, age 37, of Deer Lodge, Montana, passed away on November 12, 2020, of complications from sepsis.
He was born to Ruby Farabaugh and Barry Rowland on March 1, 1983, in Lynchburg, Virginia. His hometown was Garrett, Pennsylvania, and he graduated from Meyersdale Area High School, in Meyersdale, Pennsyvlania.
He loved playing video games, engaging in outdoor activities, riding four-wheelers, and collecting crystals and gemstones.
He is survived by his mother, Ruby Farabaugh and significant other, Ryan Maloney, of Deer Lodge, Montana; his father Barry Rowland of Altavista, Virginia; his step-dad, Thomas Farabaugh, of Deer Lodge, Montana; his brother and sister, Barry Rowland, Jr. and his wife, Angie, of Salisbury, Pennsylvania, and Amanda Rowland, of Cresson, Pennsylvania; his grandmother, Yvonne Rowland; his nephew, Andin; niece, Paisley; nieces, Natalie, Italia, and Evelyn; and numerous aunts and uncles and cousins.
He was preceded in death by his grandmother, Ruby Williams; his grandfather, Robert Dudley Williams; and his grandfather, Alvis Rowland.
In lieu of flowers, memorials are suggested to American Heart Association.
A Celebration of Life will be held at a later date.
Please visit below to offer a condolence or share a memory of Brandon. Axelson Funeral and Cremation Services has been privileged to care for Brandon and his family.