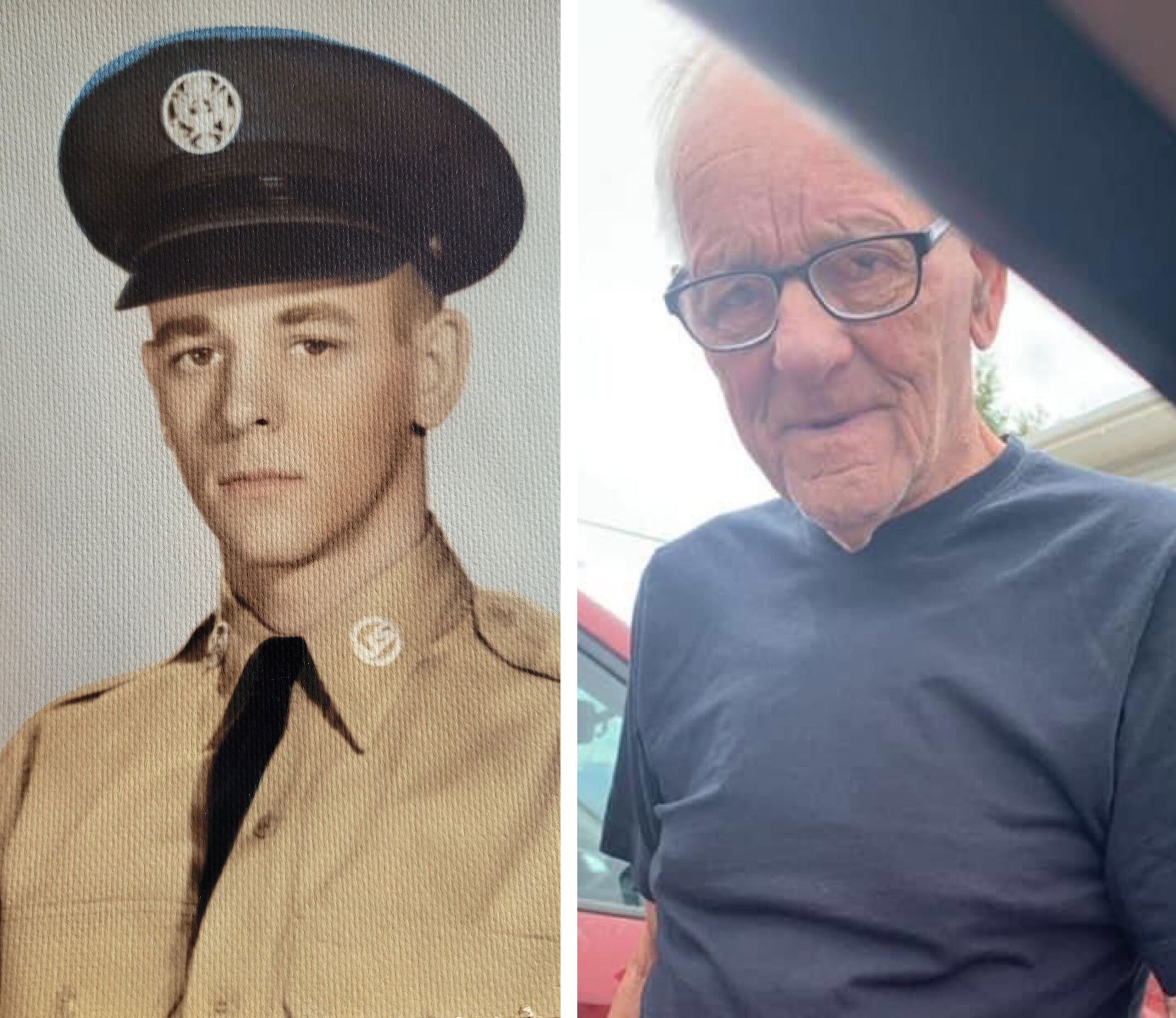 In loving memory of our father, grandfather, and friend, Bing Martinez Jr. Survived by his children Bing, Wendy, Jim, Robin, Ron, Ben, step daughter Stephanie, and numerous grandchildren. Bing was born in Michigan however raised in Miami Florida. Bing enlisted and served in the United States Air Force stationed first in Greenland and then at Fairchild Air force base in Spokane Washington. He then met his first wife Fran and eventually settled in the Seattle area. Bing remarried to second wife Pamela and eventually established himself in Marysville Washington where he owned a successful family run detail business – Bing’s Auto Polish. Bing was a classic car lover and owned and restored many vehicles throughout his life. Bing was involved in community and fostered many friends in the process. One of his favorite events was the annual Marysville Strawberry Festival Parade and Car show. In retirement Bing moved to Butte Montana where he met and settled in with a new love Mary who since passed. Bing battled cancer for many months however peacefully slipped away at home with his son Ben and granddaughter Kayla by his side who both graciously cared for Bing throughout his fight. Bing will be missed and will remain in our hearts with many fond memories to all who knew him. Bing will be laid to rest in Marysville alongside his parents Benigno and Charlotte.

Please visit below to offer a condolence or share a memory of Bing.

Axelson Funeral and Cremation Services has been privileged to care for Bing and his family.