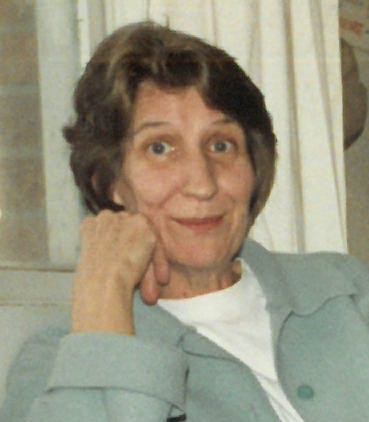 On November 12, 2020 Beatrice was called home to be with The Lord after a short battle with COVID-19. She passed away peacefully at the Copper Ridge in Butte. She will be greatly missed by everyone that knew her.

Beatrice was born in Whitehall MT to Ruth and Rexford Schelin. She attended Butte schools and grew up on the “Eastside,” which she was very proud of. She would often tell stories of the rough and tough fun of being raised in uptown Butte with her brothers and sisters.

As a young woman she attended beauty school in Butte and enjoyed cutting hair for her friends and family. She was very talented at crochet and knitting. She carried this talent throughout her life and made many beautiful things. She enjoyed jogging and loved being outdoors. She worked as a housekeeper at several Butte hotels and worked privately for many people.

She had a brief marriage to Gary Sloniker. Shortly after she met Donald Boston, a miner from Butte. He was the man she would spend the rest of her life with. They got married in 1964 and soon after moved to Kellogg, ID for work in the mines there. They bought a fixer upper home and turned it into a nice place to raise a family. She had three children, Tana, Dale and Joe. They remained there for many years. Looking for something different they took an opportunity to pursue a career in hotel/motel management, that took them to Fresno CA, where they got training and landed a job managing the Pioneer Motel in Ridgecrest CA. They were an amazing team and really enjoyed this time in their life. They made many friends during that time.

In the end Butte was home and they decided to move back to be with family. Happily, back in Butte with their children and grandchildren they spent the rest of their time making beautiful memories until Don’s unexpected passing in 2003. She continued working and spending time with her grandchildren until her passing.

Beatrice had a strong faith in The Lord. The wisdom and lessons she taught and love she gave will never be forgotten.

According to her wishes she was cremated. There will be no services.

Please visit below to offer a condolence or share a memory of Beatrice. Axelson Funeral and Cremation Services has been privileged to care for Beatrice and her family.