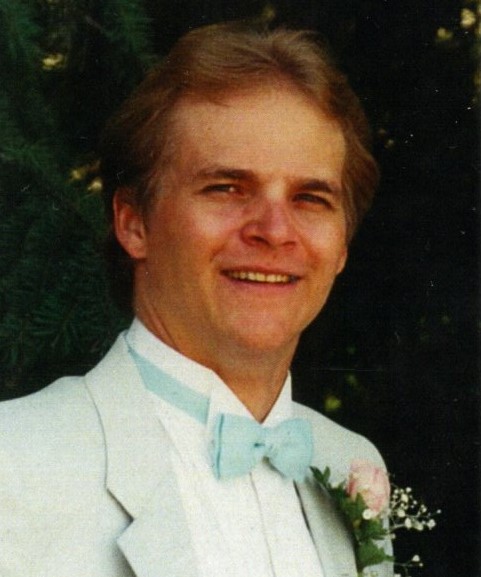 Early morning on May 15, 2022, we lost our beloved Andrew “Andy” Kalarchik from an unexpected heart attack.

He was one of three children and the eldest child of Marilyn and Jerry Kalarchik.

A typical Butte kid, Andy participated in local sports. At Butte High School where he excelled in football, wrestling and track, earning 8 varsity letters. He twice earned All Star Honors in football and was selected for Montana State’s “Defensive Player” of the year award as a senior.

Currently Andy was a proud member of Butte High’ s Purple B’s, and was a 2022 nominee for Butte’s Hall of  Fame.

Upon graduation Andy relocated to Las Vegas, Nevada. He attended UNLV and began a career in the food service industry at the MGM Grand, Bellagio and Mirage. During this time, he met and married Gloria (Ramudo) on April 14, 1984. They began their family in 1985 with the birth of their son Erik, followed by daughter Shay and son Bryan.

Andy is survived by his wife Gloria, his son Erik, and wife Kimberly (Martin) and granddaughter Illyana. His daughter Shay and grandson Wyatt, son Bryan and his significant other Chelsea, and father-in-law Arturo Ramudo of Las Vegas.

Andy was preceded in death by his father Jerry in 1976.

Upon retiring from the Culinary Union 226, Andy returned to Butte to take care of his mother in 2014.

Please visit below to offer the family a condolence or share a memory of Andrew.

Axelson Funeral and Cremation Services has been privileged to care for Andrew and his family.