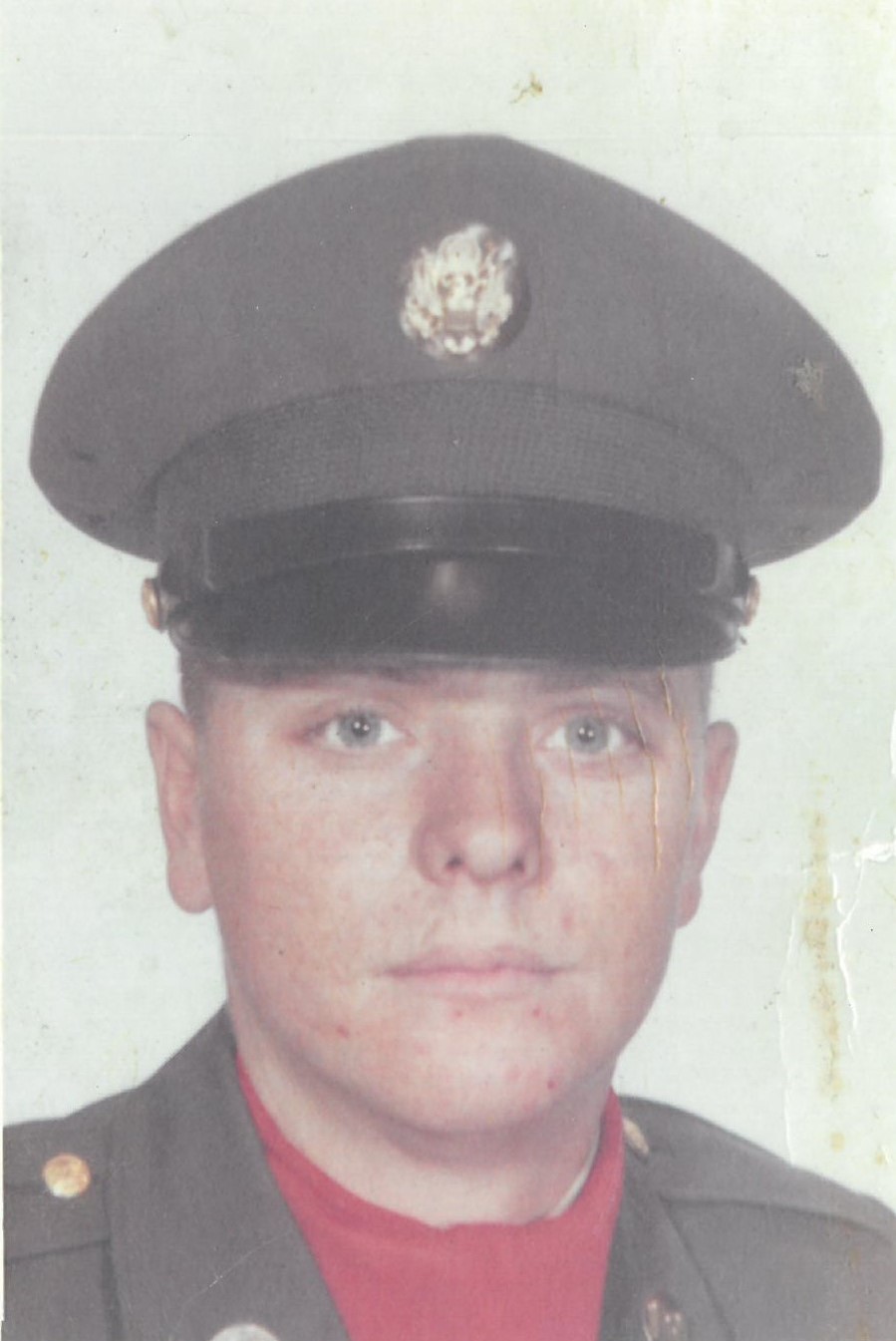 On the morning of February 25, 2022, Butch passed away at home in Anaconda, MT with his family by his side, after a hard-fought battle with cancer.  Butch was 79 years old.

Butch Tesdal was born in the town of New England, North Dakota on February 19, 1943, to Almon and Florence Tesdal.  He was one of nine children, including 4 brothers and 4 sisters.  Butch moved to Anaconda, MT where he finished high school in 1961.  He joined the Army in 1961 and honorably served our country until his discharge in 1967.

Butch worked at the Anaconda Smelter from 1967 until the shutdown in 1980.  He then worked for Montana Resources at the mine from 1986 until his retirement in 2000.  Butch married Rose Massett on April 10, 1985.  Butch was a devoted husband, father and grandfather.  He was hard-working and loved his family.  He enjoyed fishing, watching sports, watching movies and traveling.

Butch was preceded in death by his parents, brothers Gene and Jeff Tesdal, sister Gail Sutton, Phil and Alice Schaaf and Clayton Olson.

Special thanks to Anaconda Pintler Hospice and Dr. Hueftle and staff.

Graveside services will be scheduled at a later date.  Memorials are suggested to Hospice or donor’s choice.

Please visit below to offer the family a condolence or to share a memory of Butch.

Axelson Funeral and Cremation Services has been privileged to care for Butch and his family.