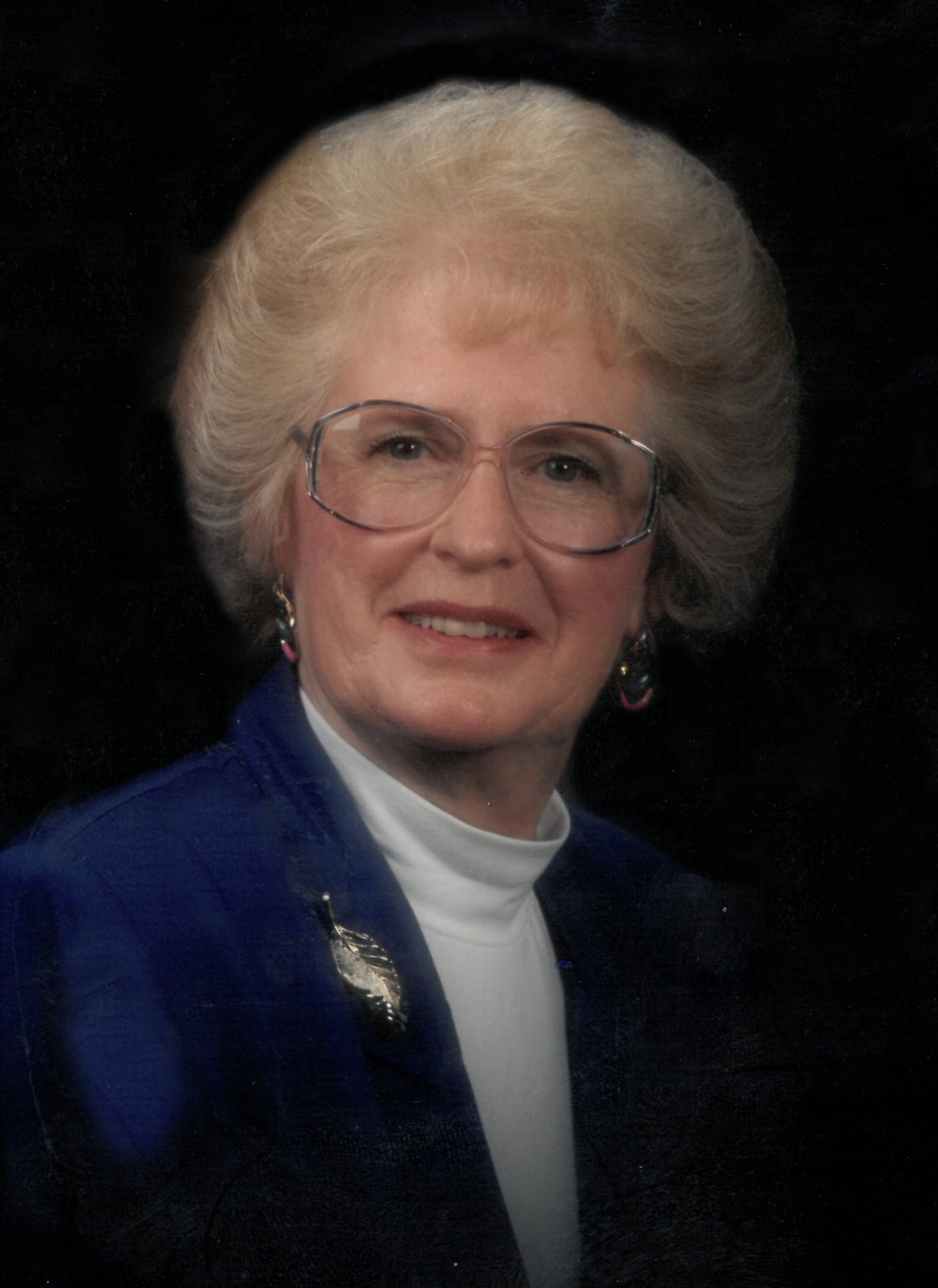 She was born September 1, 1929 in Malta, Montana, the daughter of Christopher Joesph Maloney and Mary Rita Andrews Maloney. Agnes received her early education in rural schools and boarded in in Malta, graduating from Malta High School. Her family ran a store/post office in Chapman, Montana and later the family had a sheep and cattle ranch in Northwest Phillips County.

On July 3, 1948, she married Donald Raymond Chase of Malta. To this marriage three children were born: Daniel Christopher, Dawn Marie, and Kimberly Ann. The family moved around Montana where Aggie was a waitress for various Supper Clubs and then as an Operator for Bell Telephone. They settled in Butte, Montana. Aggie worked as a Dispatcher for the Montana Power Company. She retired from the Montana Power in 1988. After retirement, Aggie and Don had a Mr. Carpet business. Aggie volunteered for 20+ years (until her passing) at the Lady of the Rockies.

Aggie was fiercely dedicated to her family, strong roots. She was a wonderful, loyal friend. You couldn’t go into a store with her without running into someone she knew. Aggie was a patient, kind, generous and loving person. She had the most amazing “Green” thumb, her gardens were amazing and she could grow the biggest raspberries you ever saw and made the most absolute best jam!

A Funeral Mass and Life Celebration will be held at a later date and will be announced.

Please visit below to offer the family a condolence or to share a memory of Aggie.

Axelson Funeral and Cremation Services has been privileged to care for Aggie and her family.