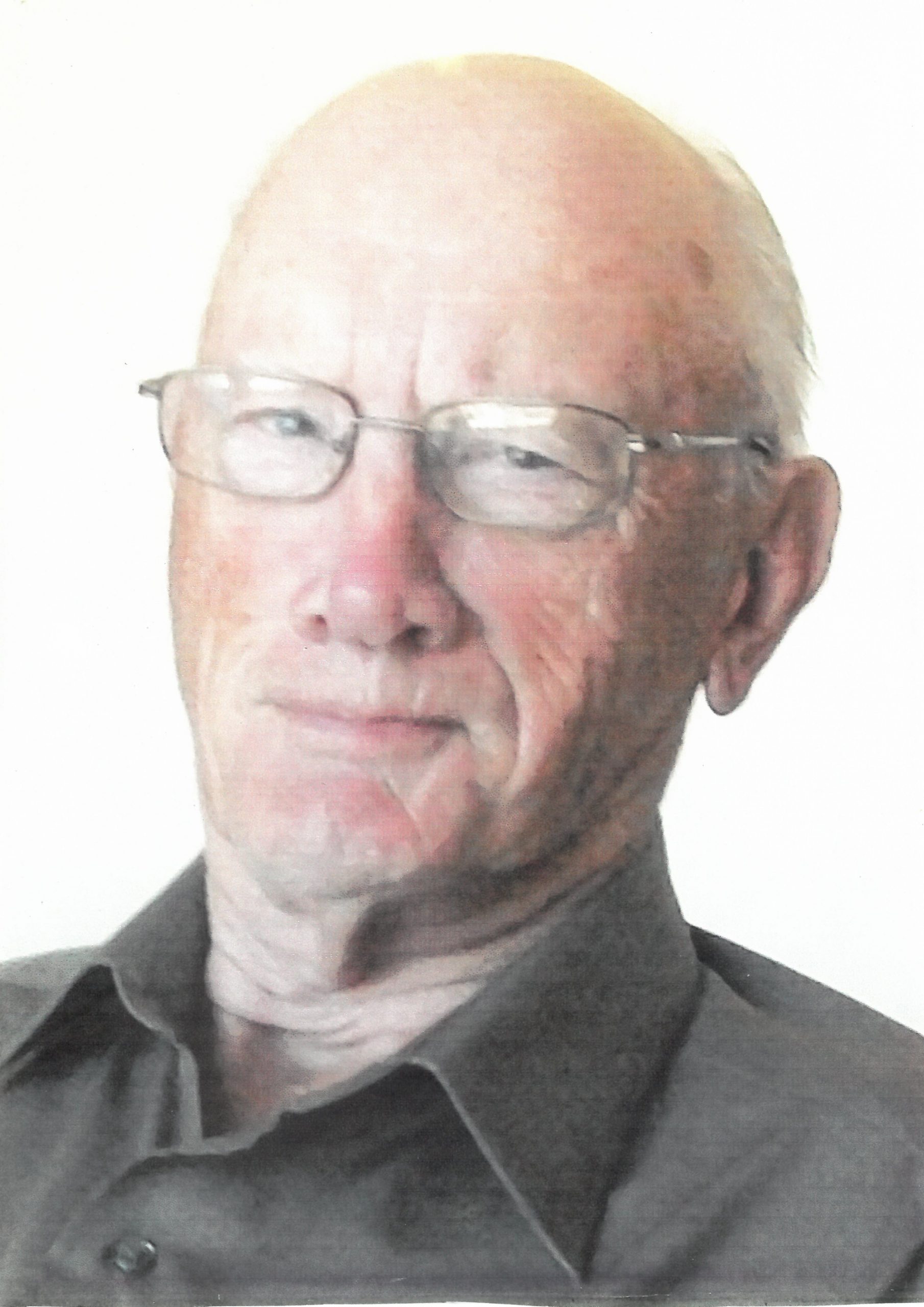 Bill was born to Ira and Edna Townsley in Cleveland, Ohio on July 10, 1931.  They returned to Deer Lodge when he was six months old and that is where he spent his growing up years.  He married Nina Baulch on December 2, 1954 in Butte, Montana.  They have been married for 65 years.

Bill attended school in Deer Lodge, Montana and graduated from Powell County High School.  After high school he enlisted and served four years in the U.S. Navy.  After returning to Deer Lodge, he worked as an electrician for the Milwaukee, Northern Pacific, and Burlington Northern Railroads, being employed in Deer Lodge and Livingston, Montana, and West Burlington, Iowa, retiring in 1992.  He loved his family and enjoyed camping, the mountains, being outdoors, photography, bird hunting, and his pet dogs.  It was a life well lived.  He was retired for 27 years.

Bill is survived by his wife, Nina Townsley, two sons, Clifford (Pat) Townsley and Jeffery (Lili) Townsley,  one daughter, Vickie (Greg) Garff.  He is also survived by one brother, Robert (Raenell) Townsley, and brother-in-law, Ray Rugg.  He has 7 grandchildren and 15  great grandchildren.  He was preceded in death by his parents, two sisters, Barbra Rugg, and Betty Fiedler, also by a great granddaughter, Faith Townsley.

The family would like to thank Frontier Home Health and Hospice for their care.  A private family memorial will take place at a later date.

Please visit below to offer the family a condolence or to share a memory of Bill.

Axelson Funeral and Cremation Services has been privileged to care for Bill and his family.