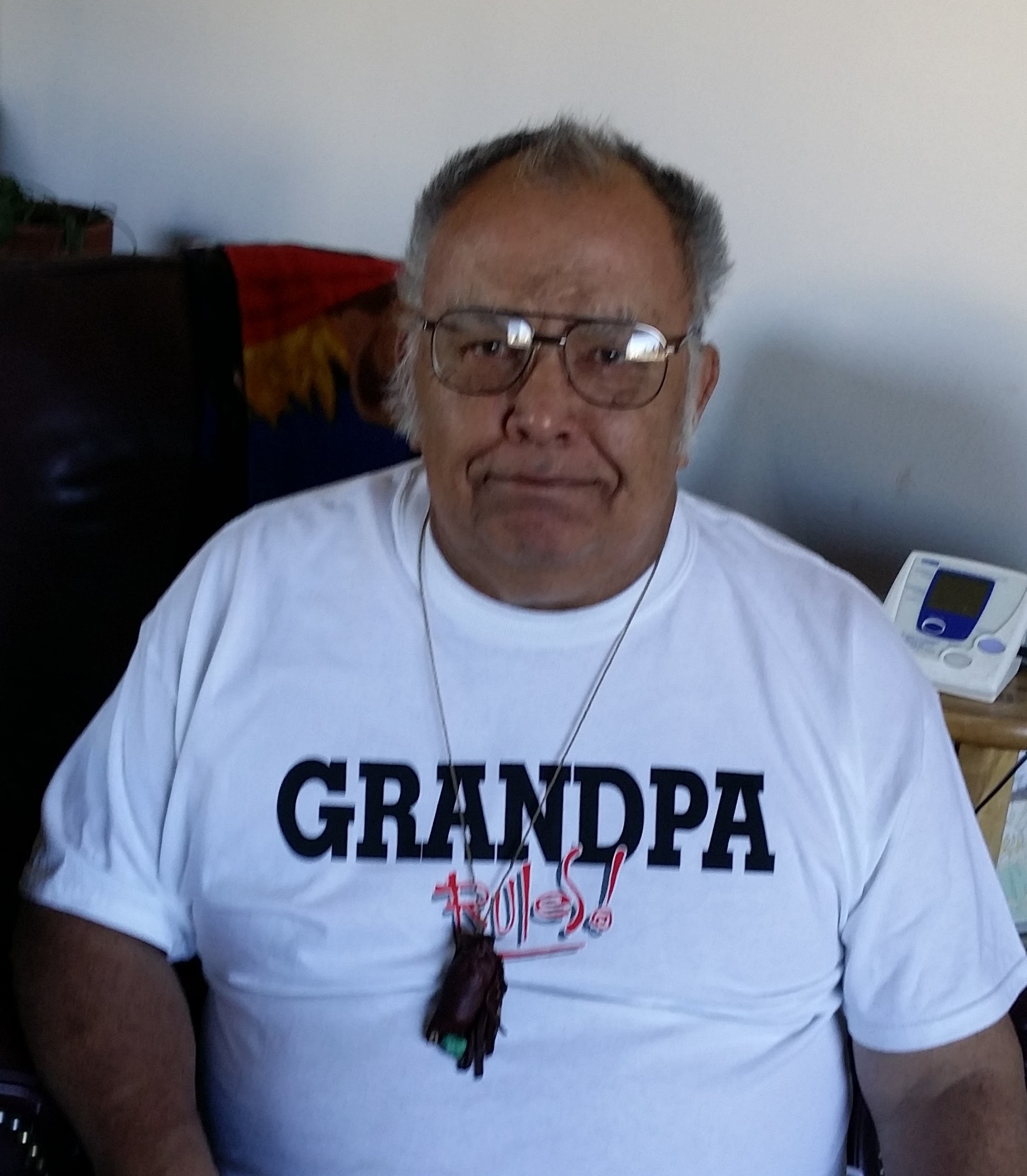 Ronald Dennis Roberts went to his heavenly home April 24th, 2022 passing peacefully at home with his family. He was born December 26th, 1950 to Robert Walter Roberts and Bettye Ann Roberts at The D&R.G.W.R.R. Hospital in Salida Colorado making their home in Fairplay Colorado.  He married Vickie Jo Curry May 27th, 1972 in Fairplay Colorado.  To this union were born 2 Sons Rex Shane Roberts & Ronald Walter Roberts.

Ronald graduated from South Park High School in Fairplay in 1969.  He then attended Denver Automotive and Diesel College in Denver Colorado graduating on March 5th 1971.

Ronald worked construction with his dad and was a mechanic owning and operating Park Motor Company in Fairplay Colorado. The family  moved to Salida Colorado in 1987 and Ron opened up Ron’s Super Lube.  He and Vickie then moved to Howard, Colorado in 2005 and purchased a Motel R & R Lineshacks selling and retiring in Butte Montana in 2012.

Ron loved to hunt, fish, picnic and explore the Rocky Mountains. He liked to play pool when he was younger. He enjoyed playing cards. He enjoyed raising and showing rabbits as a family hobby with his rabbit Lucky winning Best of Breed at National Western Stock Show.

Ron became a member of the Odd Fellows in 1984.  He also served on the Town Board of Fairplay.

He was preceded in death by his parents Bob and Bettye Roberts, brother Rex Roberts, niece Caroline Anderson, In-Laws Mark and Beverly Curry and grand parents.

Ron loved the mountains and his family.

A private celebration of life to be determined at a later date in Fairplay Colorado.

Donations may be made to Ark-Valley Humane Society in Ron’s Memory -on line at ark.valley.org/donate or by mail at P.O. Box 1335, Buena Vista, CO 81211.

Please visit below to offer the family a condolence or share a memory of Ronald.

Axelson Funeral and Cremation Services has been privileged to care for Ronald and his family.