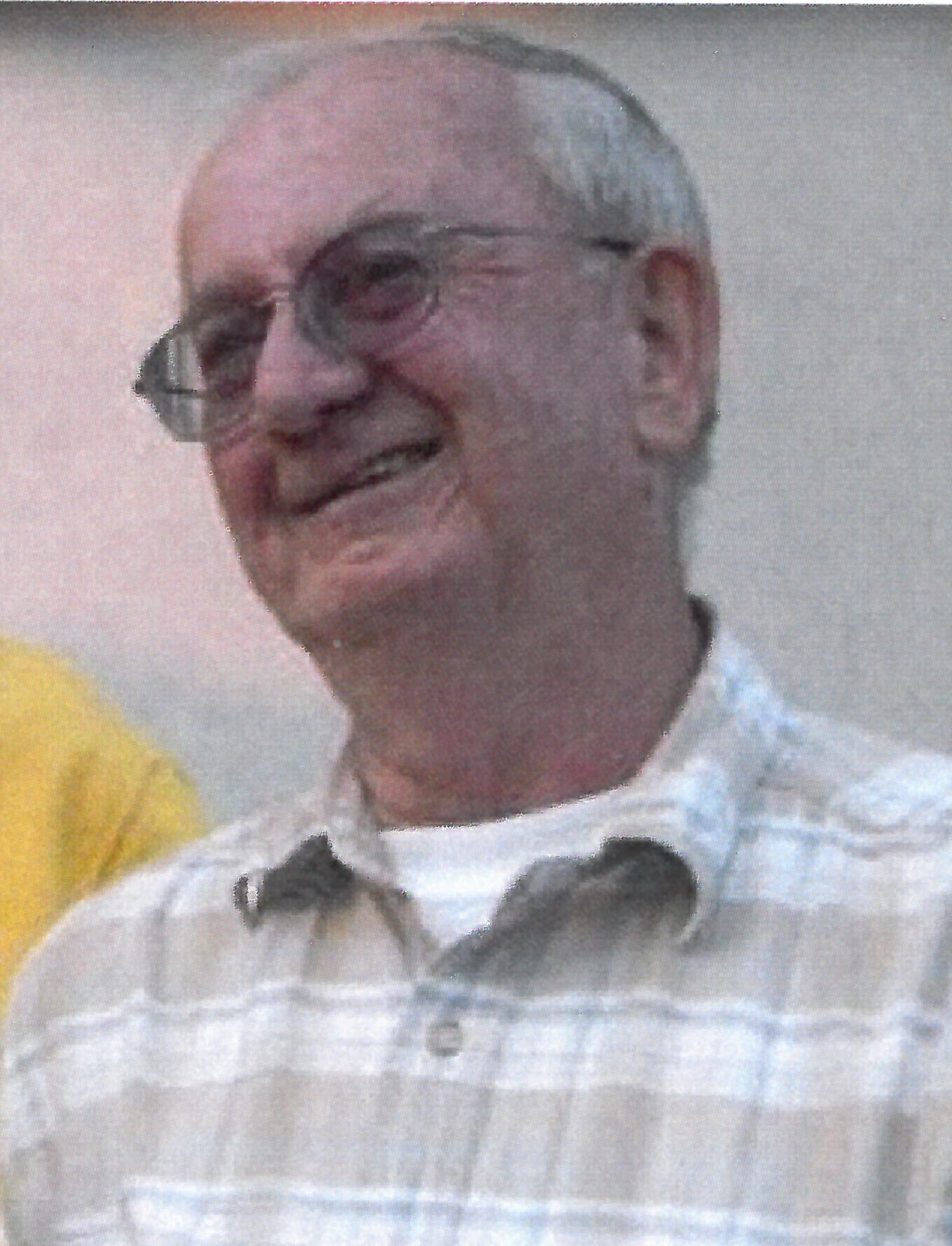 Butte native Patrick Allen McGrath died May 5, with his best friend Maire Pearson at his side.

Pat was born Feb. 11, 1938 to Addis and Martha (Keller) McGrath. A lifelong bachelor, he served in the U.S. Army, then worked most of his life as a janitor for the telephone company, spending many hours working in the building that now houses the Butte Public Library.

Pat was diagnosed with cancer in August 2014 and was given an estimated two years to live. He was a tough guy, with a sometimes gruff exterior, but his heart was huge, and deep, deep down, he was a softy. He faced cancer as he faced life – one day at a time.

Pat was preceded in death by his parents; his sisters and brothers-in-law, Dolores and Addison Bragg, and Catherine and Joe Richards; his brothers and sister-in-law, Jack and Lu McGrath and Mickey McGrath; his nieces Colleen, Michele and Maury Pat; and his cherished dog Sally.

Pat is survived by his brother and sister-in-law, Bob and JoAnn McGrath of Billings; his friend of 31 years, Maire; and many nieces and nephews who loved him dearly, from the Bragg, Richards and McGrath clans. His nieces Julie Arnst and Kathleen Rolick were like daughters.

Pat requested that there be no services. Axelson Funeral & Cremation Services has been entrusted with his care. Donations in Pat’s memory may be made to Butte’s Highlands Hospice.

Pat would sometimes relay that his seemingly brusque nature came from a lifetime complex of inferiority, a notion that at times prevented him from fully connecting with people. But many, many people over the years told Pat that they loved him, not because they thought Pat needed to hear the sentiment, but because the emotion was heartfelt and true.

At the very end, the last words Pat heard from Maire were these: “I love you, Pat. You are worthy.”

Please visit below offer the family a condolence or to share a memory of Pat.