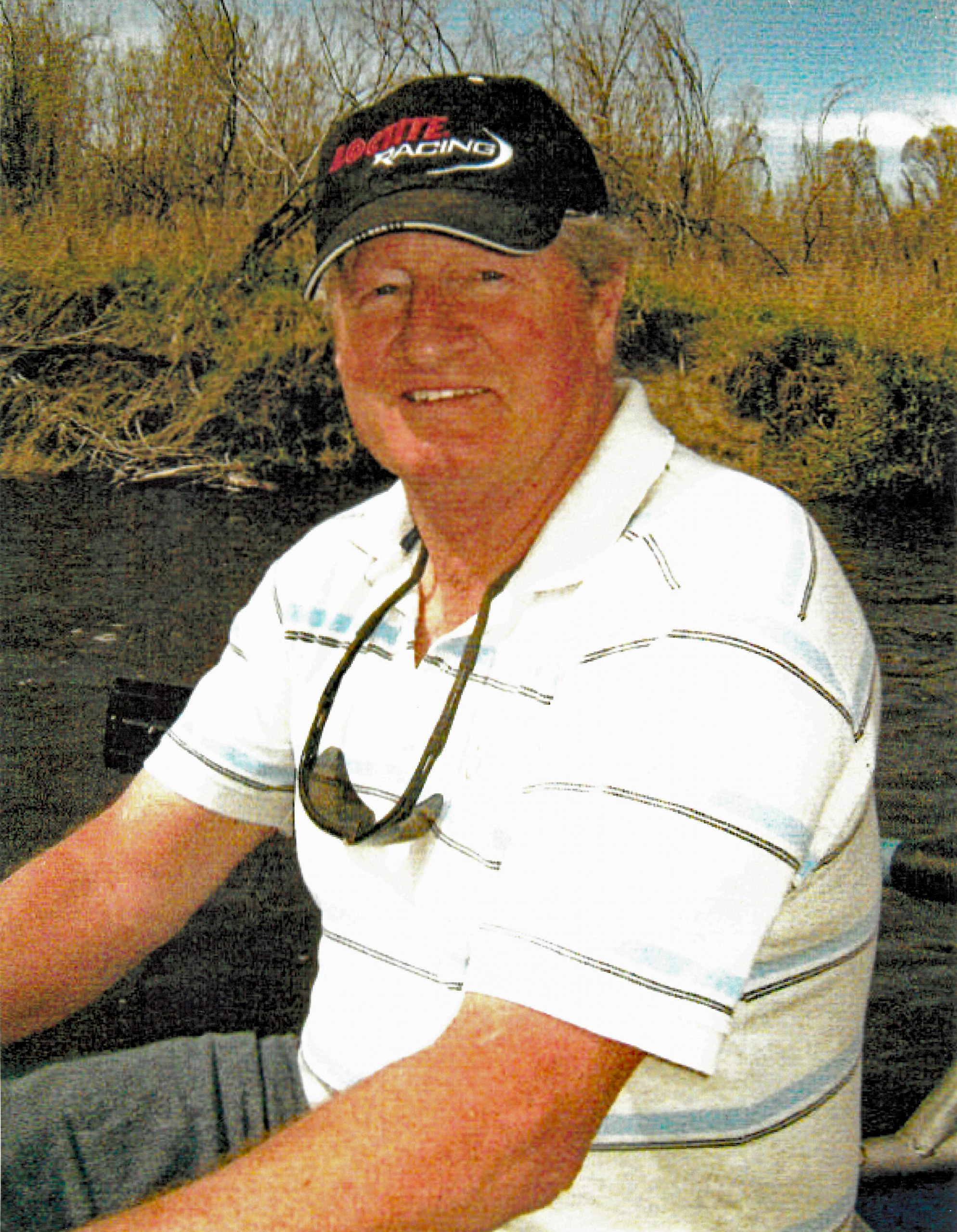 Jesse Howard Cleverly (76) was welcomed home peacefully on April 18th, 2020, with his family by his side and in his heart. Jesse was born on August 6th, 1943 in Butte, Montana. Growing up in the Mining City sparked his lifelong career at the Anaconda Company Concentrator and Montana Resources. Jesse started working in 1965 and retired in 2010, making numerous lifelong friendships throughout the years.

Jesse was known for making the room filled with laughter and he never missed a good cocktail hour. He loved to host any and all get-togethers at his and Myrle’s house up on the hill. He was sure to make sure everyone always had a cold drink, a good meal, and never let a guest do the dishes.

A celebration of Jesse’s life will be held at a later date with family and friends. The family thanks you for the continuation of prayers and love, and a special thank you to A-1 Ambulance and Katie Haxby(RN) for their amazing care to Jesse and the family. In lieu of flowers, the family requests contributions in Memory of Jesse H. Cleverly to be made to Highland Hospice or charity of choice.

Please visit below to offer the family a condolence or to share a memory of Jesse. Axelson Funeral and Cremation Services has been privileged to care for Jesse and his family.