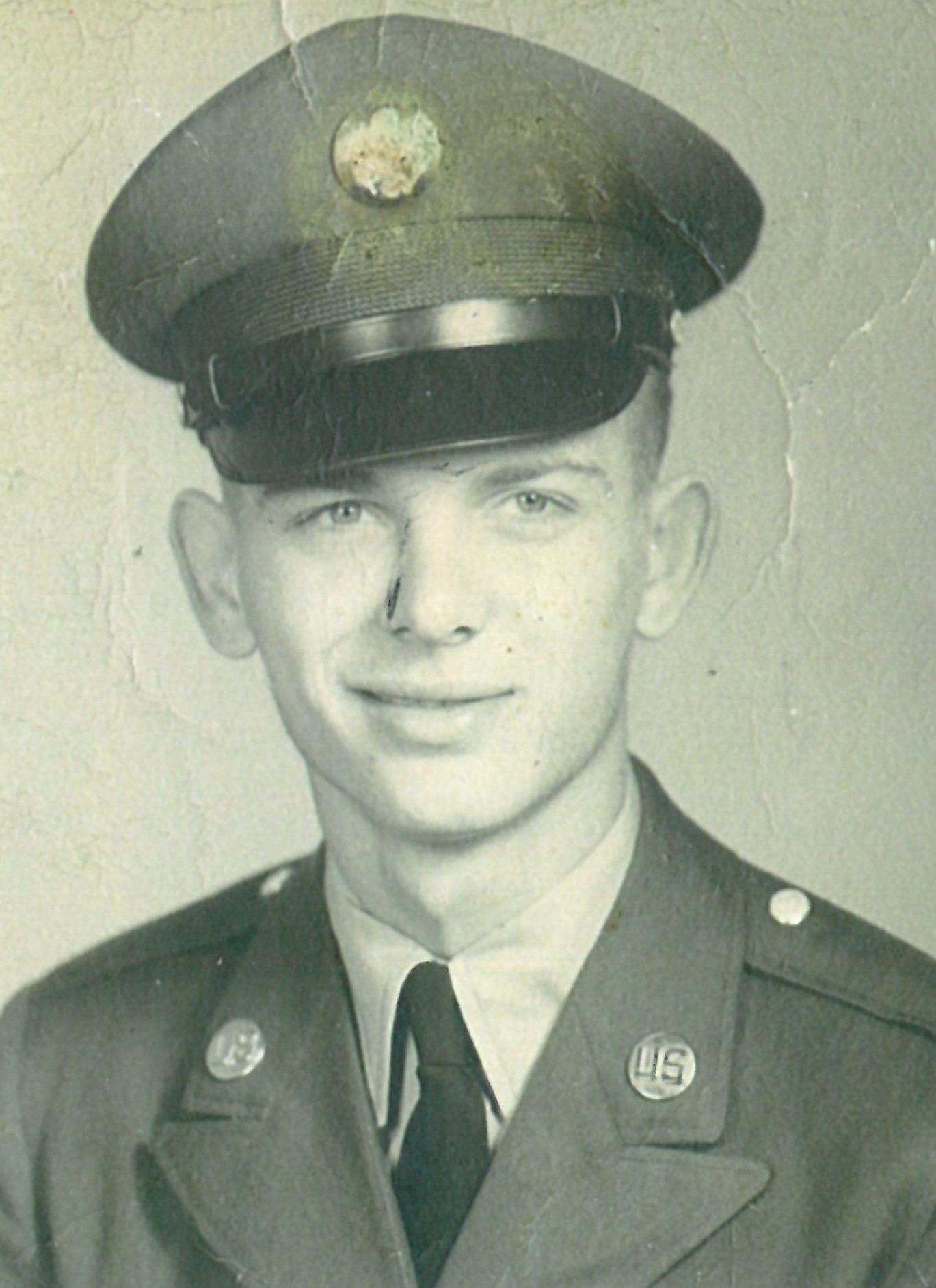 James Quay Neesmith passed away peacefully in his home with his family by his side on September 5, 2019 in Anaconda, MT at the age of 77, soon after being diagnosed with cancer.

He is survived by his son: Daniel Quay Neesmith and daughter-in-law: Melanie Rose Maki and his 4 dearly loved fur-grandchildren: Miller, Mudd, Mabel, and Ace, of Anaconda, MT, his nephew: Ken Hurst and his wife: Kaitlin Leary of Anaconda, MT, and his favorite niece that he walked down the aisle: Tracy Patterson and her family residing in California.

He is preceded in death by his loving wife: Marion Neesmith (Russell), parents: Arnie Neesmith and Irene Neesmith (Williams), as well as his brother: Tom Neesmith, and several close friends.

James was born on October 10, 1941 in Collins, GA to his parents Arnie and Irene Neesmith, and was the oldest of three boys. He traveled around often his parents and brothers before he went out on his own and traveled west to start his life. He was enrolled in the Army and spent much of his time with them overseas in Germany. After serving in the Army, he found his way to California and starts his new life there in Sacramento. He eventually met his soon to be wife Marion Russell in Sacramento as he worked and owned a local bar called The Corner Pocket. Marion and James dated off and on for some time before he married his long-time sweetheart, just a few years after his one and only son, Daniel, was brought into this world on January 23, 1981. He was considered their miracle baby. Those that knew Jim knew of the infamous story of how he found out Marion was pregnant with their miracle baby! After losing the bar in a fire, he worked odd jobs, such as, driving local school buses, working as a limo driver, he was ultimately a man of many trades. He loved to tinker in the garage and woodworking was his favorite, as he could be found making Adirondack chairs and other pieces for himself and his family, up until his diagnosis. Eventually, the family made their way to the state of Texas where they bought some land and their family home in Santa Fe. This is where Jim and Marion called home. Once Daniel graduated from Santa Fe High School in 1999, James and Marion spent much of their days filling meaningful hours on their lakeside property with their companion, a white miniature poodle named Willie, who became Jim’s one and only sidekick. Marion became diagnoses with cancer, to which James immediately became a very loving, devoted husband and caregiver under her passing on April 12, 2008. He did not leave her side the entire duration of her battle, as the two of them vowed to meet back up at Heaven’s gates. During this time, Daniel moved to Anaconda, MT with some friends, eager to escape the grief of losing a parent. James soon discovered the beauty that Montana had to offer while visiting his son, and he moved in next door to Daniel and his wife Melanie in Anaconda. They continued to develop their loving father-son relationship, spending much time in the beautiful mountains, lakes, and jeep trails.

James loved the beauty that Montana brings and loved to fish and explore the numerous mountain lakes and lank through hiking, four-wheeling, and jeeping that were minutes away from his new-found home. His favorite local spot was Fisher Lake, in part due to the father-son time spent taking treacherous roads in his jeep and Daniel’s built up Toyota where many memories will remain. James will forever be remembered by close friends and family for his extravagant stories he loved to tell of his life experiences, although some he made up or exaggerated on, as he loved nothing more than to talk and tell the same stories to anyone who would listen.

James’ wishes were to have a closed funeral cremation with only close friends and immediate family. Family and friends have reached out to Daniel and Melanie and a closed celebration of his life will comment with a gathering and jeep ride to Fisher Lake in September, in James’ preferred way of being remembered.

Please offer the family a condolence or to share a memory of James. Axelson Funeral and Cremation Services has been privileged to care for James and his family.