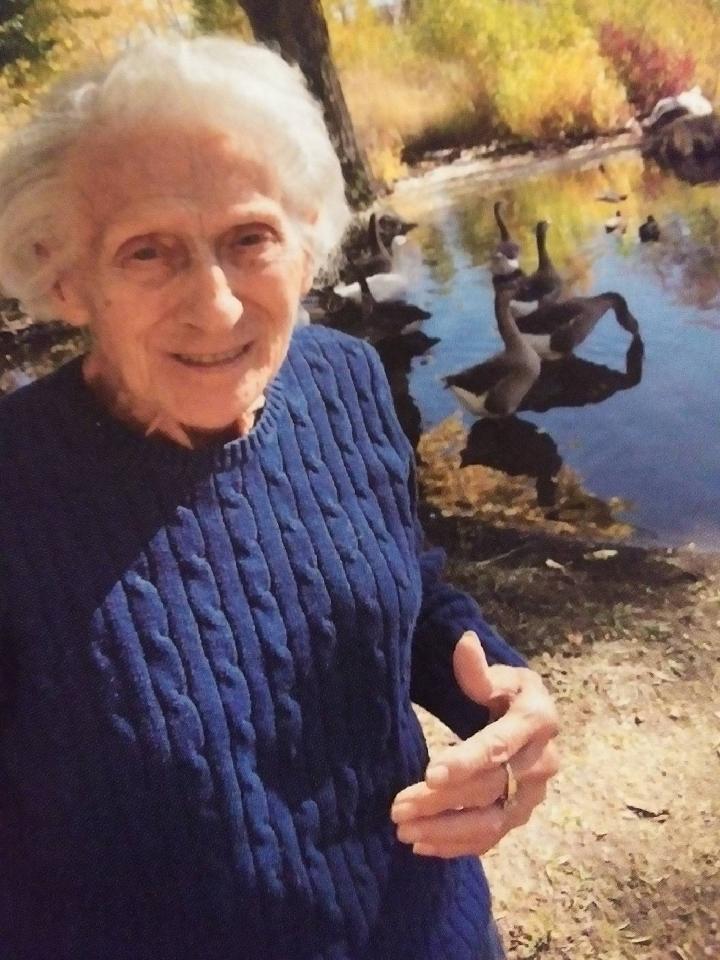 Esther Eisenzimmer passed away on October 21, 2021 in Granite County Hospital, Philipsburg, Montana, at age 92. She was born on July 13, 1929 to Christ and Mary Henke of Golden Valley, North Dakota. She moved to Glendive where she met and married Charles A. Schindler. Later, they moved to Seattle, Washington. They had three children: Maggie Schindler (Swain), Joseph C. Schindler and Dawn C. Schindler (Gochanour). She enjoyed sewing, canning, fishing, bowling, and baking. She worked at Boeing and other odd jobs. She then moved to Yakima, Washington and worked at Skateland where she met and married John Eisenzimmer. They loved dancing, going to the VFW and traveling all over. She thought the world of his two children, Fay I. Eisenzimmer and Kim and Connie Eisenzimmer.

I would like to thank Granite County Hospital, Sue Chor, Keena Novak, Hailey VanMeal, Francis Robbins, Cindy Reed and Katrina Emerson for all the care and support. She loved you all.

Please visit www.buttefuneralhome.com to offer a condolence or share a memory of Esther.

Axelson Funeral and Cremation Services has been privileged to care for Esther and her family.