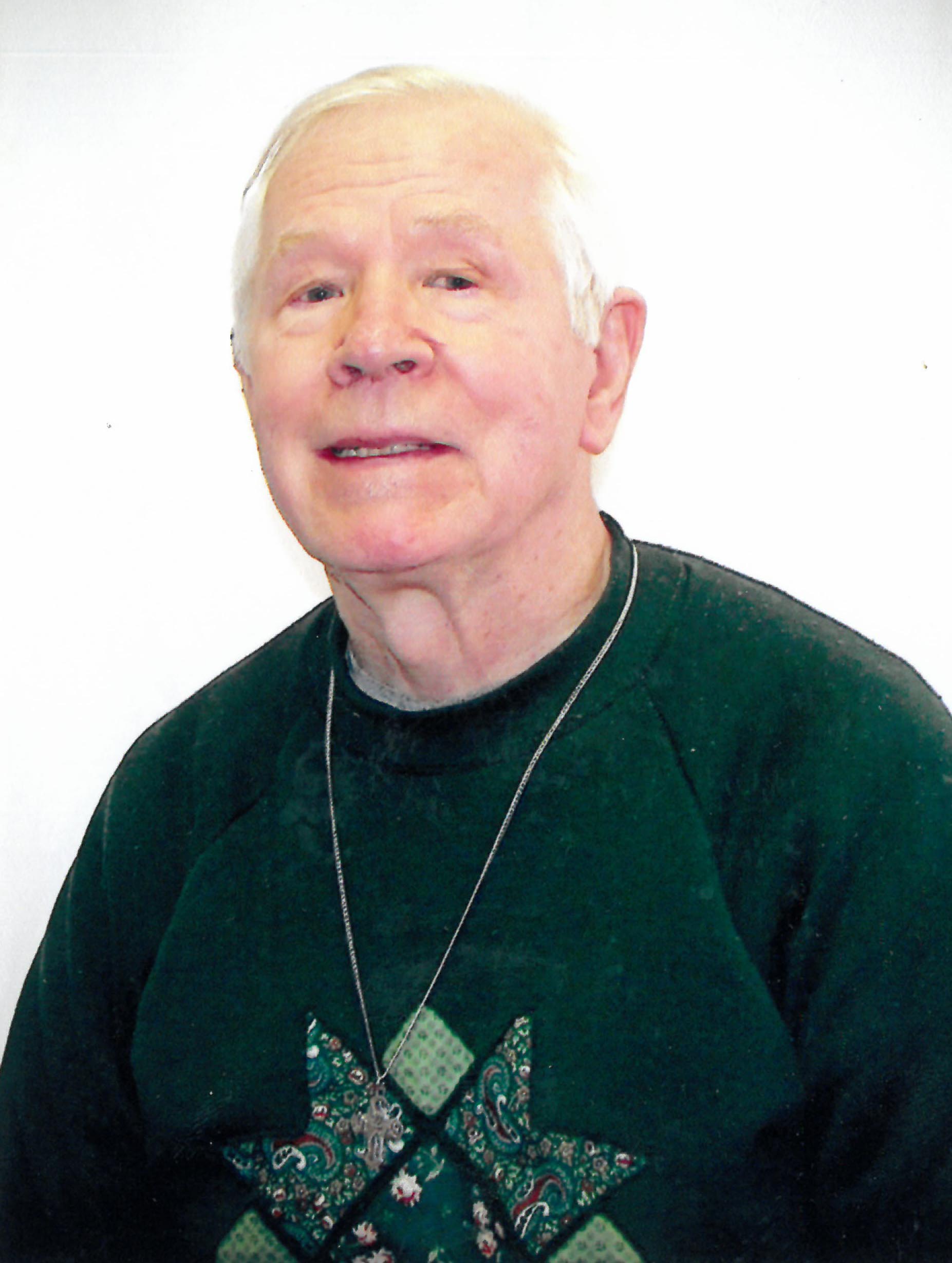 Edward Hanson, at the age of 93, passed away of a brief illness on July 10, 2020, at Community Hospital of Anaconda in Montana. He was born to Mable (Lundmark) Hanson and Ole Hanson on March 22, 1927 in Anaconda, Montana. He joined the Army on June 16, 1945 and was honorably discharged on November 2, 1946. He had 12 years of education and his principle occupation was working at the GM Plant in Fremont California. He worked for a while for Bert Wise, at a gas station. Ed also worked for the railroad. His enjoyed bowling, playing pool at the Met Café Center, fishing, and camping. He was a member of First Lutheran Church in Anaconda, Montana.

Most recently, he was a resident at the Anaconda Nursing Home, where he was well cared for.

Edward was laid to rest at Sunset Memorial Park in Butte. In lieu of flowers, donations are suggested to a charity of the donor’s choice.

Please visit below to offer a condolence or share a memory of Ed. Axelson Funeral and Cremation Services has been privileged to care for Ed and his family.