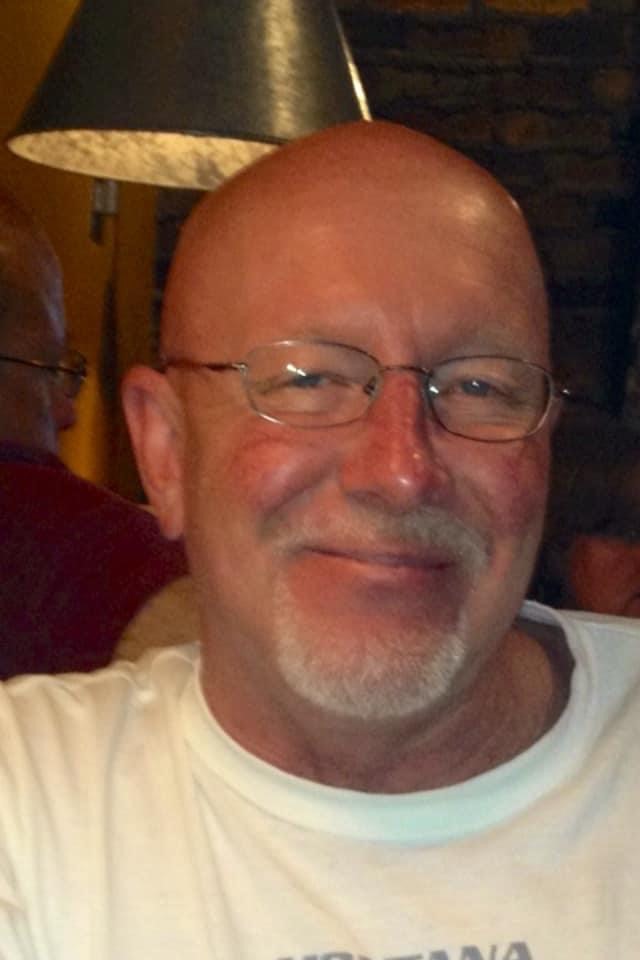 John went to work at the early age of 15 at Pasley Motors and continued working in the car business for most of his life including Lyons Motors, Mitchell Motors, Honest Abe’s, C&S Chevrolet, Dee Motors, Quality Motors and Brooks Hanna Ford where he suffered a shoulder injury preventing him from working. He could always remember his customers and what model and year of car he sold them.

John married Christine Lively in 1986 and they later divorced but remained close friends for the rest of his life. After the divorce, John moved to Kihei, Hawaii, with good friend Fred Turk where he loved the beaches and the aloha way of life. He spent several years there but moved back to be closer to his children. John’s pride and joy were his children Krisha Lynn Fish and Tanner John Fish, along with his 2 grandsons Rhett and Ryland.

He was always cheering his kids on at baseball games and thoroughly enjoyed watching Krisha speedskating. Ice fishing with Tanner was a favorite. John loved fly-fishing on the beautiful Big Hole River with his good friends Bob Goody, Tim Johnston and former brother-in-law Lee Lively and Steelhead fishing in Idaho with his good friends Jerry Joseph and Tom Bender. He did go hunting with brother-in-law Don Ovitt but it was not so much about the hunting as it was the camaraderie.

John was a fantastic cook cooking world-class lasagna, cabbage rolls and kibbeh from the recipe of the Joseph family. He grew thriving African Violets which he was very proud of. He loved music, especially Elton John and Stevie Nicks of Fleetwood Mac. He attended concerts in Denver with Krisha, Jason and Melodie – Garth Brooks, Bruce Springsteen and Fleetwood Mac.

John was fortunate enough to meet Melodie Pesanti later in life and they spent 15 years together. They enjoyed doing some traveling and antiquing. She was his biggest supporter.

Celebration of Life will be held on June 25 at 4:00 p.m. in Melrose at the Melrose Bar Patio weather permitting. All friends and relatives are invited. We will try to post a reminder. Love and miss you forever, Dad.

Please visit below to offer the family a condolence or share a memory of John.